FIFA 18: the best modules to win online and offline

Let's find out which are the best modules to use in FIFA 18 to win online and offline, taking advantage of the new features of the game engine

La choice of the best module when playing a match in FIFA is critical. But, with 25 options available, it can often be really difficult to guess which tactic to choose.

Fortunately, some modules in FIFA 18 they are more efficient than others, especially in certain situations. This is due to the nature of the game engine.

FIFA 18: the best modules to win online and offline

The latest version of the football simulator of EA Sports places further emphasis onwidth of play, on the accuracy of dribbling and on defensive mechanics. It is therefore necessary to choose a formation that is well suited to the new gameplay.

With this concept in mind, we chose five key modules to be used in all game modes, from Kick off a Ultimate Team.

If your team has the right number of fast and reliable center backs, 3-5-2 can be a winning choice in FIFA 18. 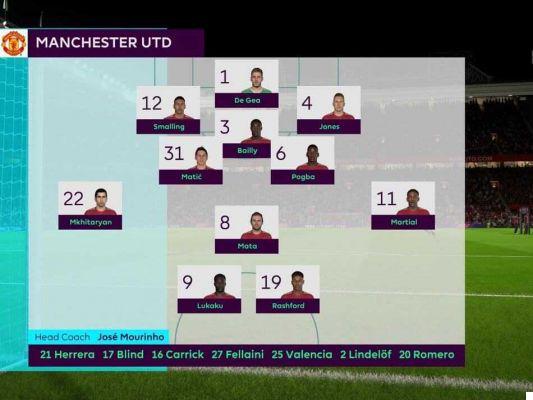 The 3-5-2 is primarily a defensive module. It uses two defensive midfielders along with three central defenders. The primary weakness of this formation is the lack of full backs, so it's important to make sure your outside midfielders have excellent speed and defense skills.

In attack we advise you to play wide, alongside an attacking midfielder with excellent insertion and passing skills. The latter, in the opposing half of the field, will be ready to carve out several opportunities in front of the goal or to easily send his teammates into the goal thanks to precise verticalizations.

To give more creativity to the maneuver, it is advisable to set the instruction 'move free' for the COC.

The 4-1-2-1-2 wide is synonymous with balance in FIFA 18. This module features both defensive and attacking players in equal measure. 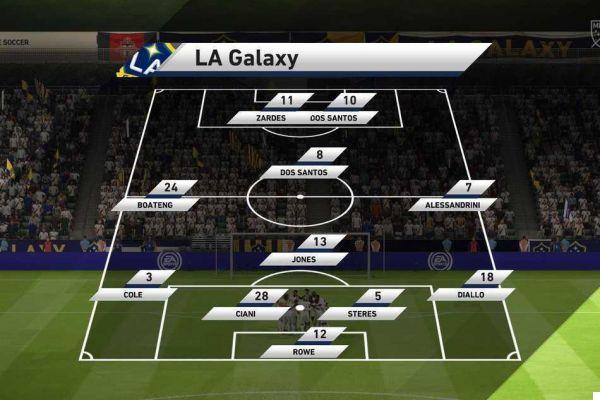 Your attacking midfielder and the two widest players in midfield will be able to supply your forwards on a regular basis, taking advantage of some gaps created by the AI ​​along the flanks. At the same time it will not be difficult to foil possible counter-attacks, thanks to the presence of five defensive players on the back (it is recommended to set the instruction “stay behind in attack” to both full backs).

It is possible to further refine the game strategy by encouraging one, or both of your forwards, to insert behind the defenders, setting the instruction to the player to “insert behind the back”. In general, this setting should be reserved for one of your fastest attackers.

There are two variants of 4-2-3-1 in FIFA 18, we prefer the latter, which sacrifices two COCs in favor of two outside midfielders. 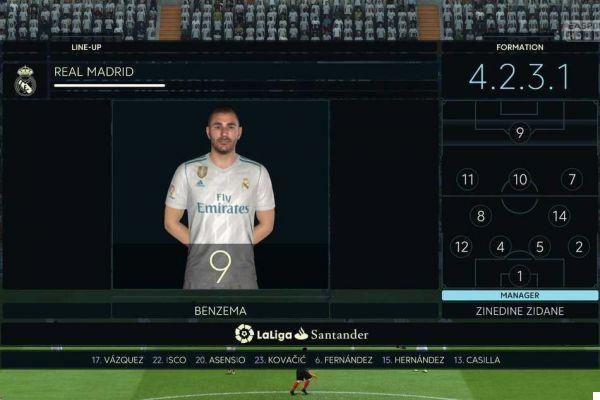 This formation is suitable for fans of a slow game based on ball possession. Two defensive midfielders provide excellent support for central defenders, also working to generate attacks via smart passes and superb physical strength.

The main problem with this module is the lack of early firepower, a COC and an attacker is all you have at your disposal once you start off on the break. Consequently, it is necessary to source highly efficient players in these positions, while encouraging your outside midfielders to insert (set “insert behind the back”) generating additional space to exploit.

There are five different versions of 4-3-3 in FIFA 18, among them we have chosen the one with a low vertex. 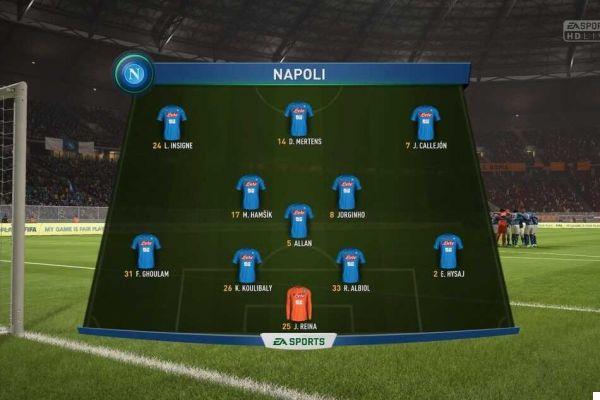 As you'd expect, two wings allow for quick attacks that take advantage of the flanks, providing valuable opportunities for your sole striker. This edition of 4-3-3 places a CDC behind two central midfielders, offering extra support in defense to help out with the difficult defensive mechanics of FIFA 18.

Despite our choice, we are also in favor of the classic 4-3-3 option. If you are feeling confident in your defensive prowess, this module replaces your CDC with a central midfielder, providing additional support for your three forwards.

The 5-2-1-2 guarantees excellent defensive stability and prolific attacking options, provided you have the right players. 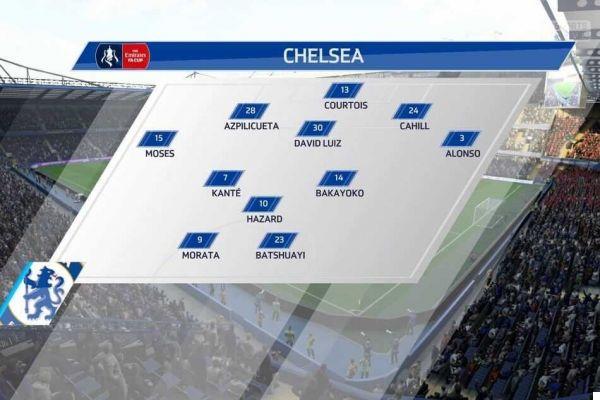 In this scheme, the full backs are the key. You will need fast, skilled full-backs who can accompany the wingers on offense by offering ample support, but at the same time be back on defense when needed. Keep in mind that this will require your full backs to have high stamina and high skills in both attacking and defending.

This formation is a good choice for those who like to play on the break. The three midfielders and the two forwards provide a high number of players in the opposing half, especially if they have pace, while the two full backs get on the flanks regularly.

Ultimate Team, does it matter only the skill of the game?

One game mode that has certainly made the FIFA series fortune in recent years is Ultimate Team. The idea of ​​mixing football with a trading card game was truly a stroke of genius on the part of EA Sports.

In Ultimate Team it is possible to obtain the cards of the most desired players (and not only) by buying them on the market. A market in auction format, where it is the players who sell the items or players they want to get rid of. Or, with any luck, you can find your desired footballer in the various card pack formats available.

A total of credits (the game currency) based on the value of the desired object. Credits can be accumulated by playing games, winning trophies / promotions in the various proposed modes or by reaching certain objectives.

Obviously, a equal skill of the players, the players on the pitch will make the difference. Who will have the strongest team will probably win.

However not everyone has the patience to accumulate credits by playing; you want little time, you want the desire to immediately have a competitive team. In this case, i FIFA Coins, or coins that can be purchased in exchange for real money, useful for purchasing card packs in the game shop.

In this way it is possible without any effort to obtain the packages, with the consequent possibility of finding the desired cards or selling the contents to obtain the credits necessary to purchase your objective.

Where to buy FIFA Coins?

If you fall into the category of impatient players, you may be wondering where this is possible buy FIFA Points.

FIFA Points can be purchased on the respective stores of the gaming platforms. To do this, you obviously need to have money in your account.

To top up your account, and start purchasing the desired packages, you can purchase PlayStation codes and Xbox points.

Having the best team does not mean guaranteed victory!

As mentioned above, the skill of the players, as well as the choice of form and tactics, will not be a guarantee of victory.

In FIFA 18, as in any other game, in the end what really matters is the your skill!

See you on the pitch.

Pile Up !: the complete trophy list of the curious platformer revealed!

Little Nightmares 2, what to know before starting

New Pokémon Snap: how to get 4 stars by photographing Comfey

Add a comment from FIFA 18: the best modules to win online and offline