Let's find out what are the best lineups, player instructions and custom tactics to use in FIFA 18 to win online and offline

FIFA 18 has been out for a while and, following the first patch, some changes introduced have upset the choice of the best modules to win online and offline.

In this updated guide, we will see which ones formations, player instructions e custom tactics you should use to dominate in FIFA 18 online and offline matches.

Specifically we will see an ideal strategy for the counterattack and one suitable for Tiki Taka, trying to go against the two most popular ways to play in FIFA 18.

Following the release of the latest patch, we have found a number of formations and tactics in FIFA 18 that should make your team stronger, taking advantage of some "shortcomings" of the game engine.

Read the descriptions of each of the following best strategies for use in FIFA 18, along with how to set up the best player instructions and the best custom tactics fit for purpose. 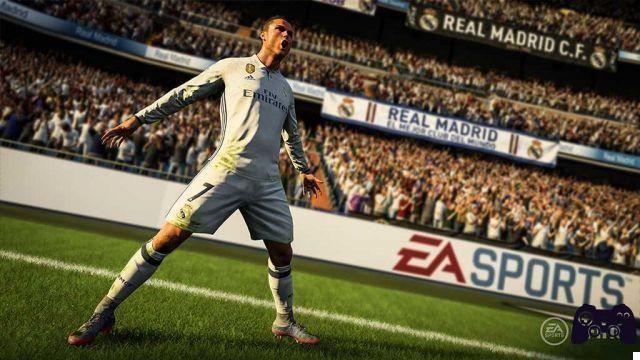 The 4-3-2-1 in FIFA 18: the best formation for attacking on the counterattack

The formation 4-3-2-1 it is excellent for those who love to play taking the opponent by surprise, attacking on the break. Especially after setting up the player instructions and custom tactics below.

Leave the default instructions for all other players in positions not mentioned.

Use the following custom tactical settings to get the most out of your 4-3-2-1 formation in FIFA 18. 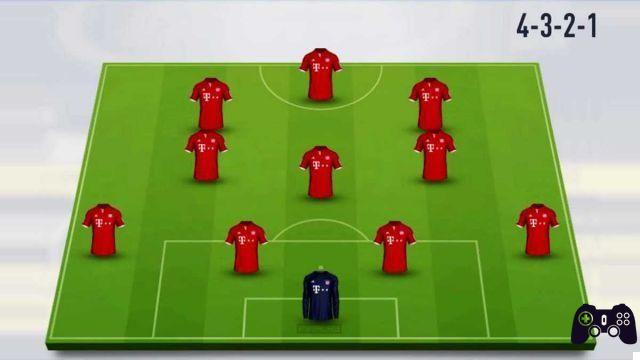 Tiki Taka is a term used primarily to describe it style of play adopted by Barcelona and Spain, even if by now there are several teams that use it around the world.

In essence, it is a strategy that is mainly based on the ball possession. You make the ball spin inside "small triangles" formed by your players "in the opponent's trocar, until you find the right opening to enter the area.

Use the following custom tactical settings to adopt the Tiki Taka strategy in FIFA 18.

How to play using the Tiki Taka

To use the Tiki Taka in tactic you need to pass the ball between players who are very close to each other on the pitch. Use the tips below to make sure you retain possession and don't fall victim to your opponent's counter attack. 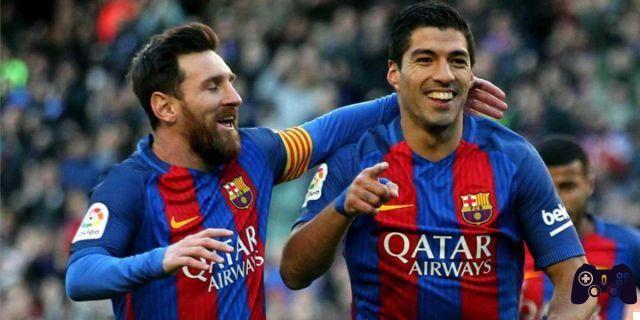 This guide to the best lineups, player instructions and custom tactics for FIFA 18 ends here. For any clarification or to give some advice, do not hesitate to use the comments box below.