WhatsApp will soon stop working on these phones - here's the list 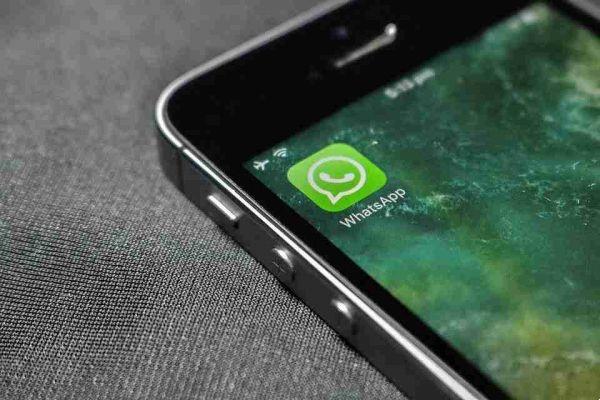 WhatsApp will soon stop working on these phones. If you're using an old phone or you've never bothered to update to the latest version of your phone's operating system, it's time to pay attention:

WhatsApp may soon stop working on your phone.

Which Phones Will Stop Supporting WhatsApp?

Estimates suggest that over 20 million phones will be affected in total.

All phones with one of the following operating systems will no longer be supported. WhatsApp will stop working in the next few days for:

WhatsApp will stop working on in February 2020 on:

Finally, app support on the Nokia S40 will end in December 2018.

We know what you're thinking: "Those dates are still a long way off, it doesn't matter." But in a blog post, WhatsApp said that users on those operating systems could lose functionality at any time.

Sure, basic text features are unlikely to stop working before the cut-off in 2020, but what about the ability to send photos and videos? And are you sure that video and voice calls will continue to work?

What are the WhatsApp alternatives?

How to empty or delete all Whatsapp chats

How to use WhatsApp QR codes to add contacts

Last login on WhatsApp how to deactivate it

How to share a video without audio on WhatsApp

How to make group calls on WhatsApp