Welcome back to the sixth installment of our in-depth guide to Super Smash Bros. Ultimate's stellar cast of playable characters

In this ours guide, we will devote ourselves to the many characters playable of Super Smash Bros. Ultimate, starting with Mario up to the latest additions of the second Fighters Pass. In each episode we will describe about five or six fighters, however, dividing them according to the chapter of Smash in which they made their debut. As you can see from the image above, today we're going to start talking about the characters first seen in Super Smash Bros. Brawl for Wii. We will therefore talk about Goal knight, Pit, Samus Zero Suit, Wario e Snake. In the appendix, we will focus on instruments e Smash Finals. 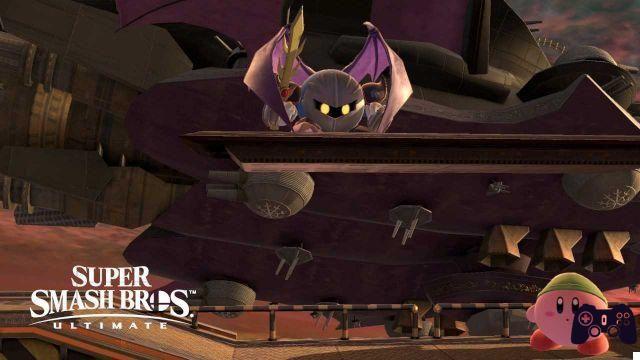 Goal knight is a recurring boss of the Kirby series, and the second representative from this franchise to be introduced in Brawl. Contrary to King Dedede (and even in the latter's case this is debatable), Meta Knight rarely plays the role of the antagonist. Recently, the character played with Dedede the role of the final boss in Kirby Fighters 2. The look he has under the mask is only visible when defeating him, and only for a brief moment that we recreated in our illustration of Kirby himself. . 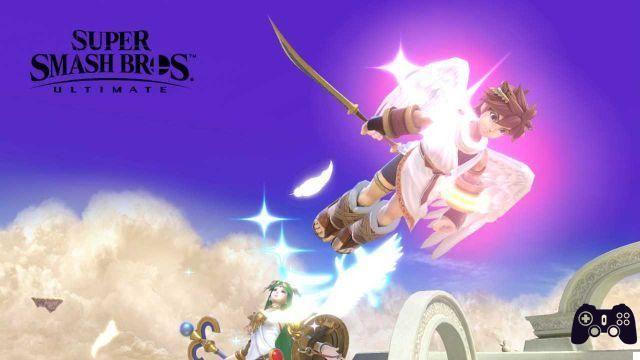 As we anticipated with the Ice Climbers, in this guide we will often see characters that Super Smash Bros. has brought back into vogue. In Brawl it happened with two fighters, the first of which is Pit. The irony of fate sees Pit protagonist of a modern redesign, more "anime style" if you like. Let's talk about "irony" because the new designs for Pit and Palutena (above) are back in an almost unrelated game, that is Kid Icarus Uprising, on 3DS. The actual return of the Kid Icarus series was overseen by Masahiro Sakurai himself, who predictably merged (in part) the canon of Kid Icarus with that of Smash. 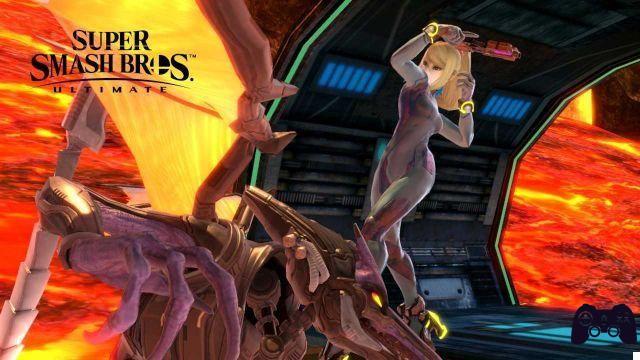 The Metroid heroine shows off her athletic physique in the “zero suit” to which the name alludes. This version, however, puts resolute character and agility before grace and femininity. With Samus Zero Suit do not mess around, least of all with those who know how to exploit the abilities of a Samus Aran deprived of armor! 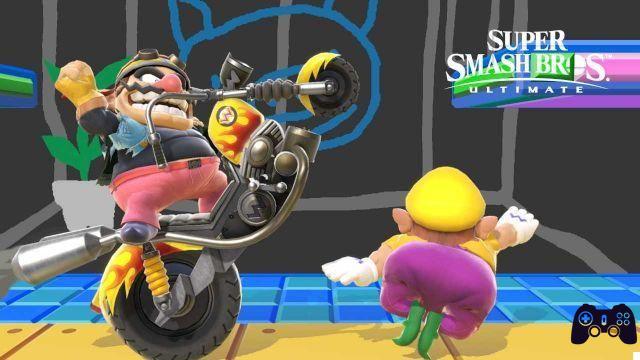 Among the characters that we will see in the guide, Wario is among the most peculiar of Super Smash Bros. Ultimate. Now more linked to WarioWare than to Wario Land, the greedy big man in yellow boasts an "incorrect" arsenal in pure Wario style, as well as two different costumes based on the version in which we want to see him (inspired by the two series just mentioned, as you can see above). 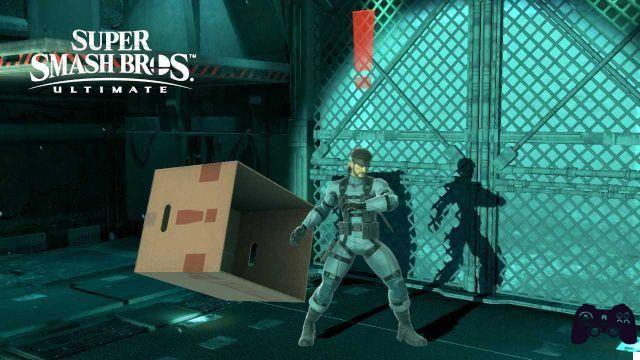 We arrived at the famous bang that closed in a striking way the aforementioned E3 2006 trailer of Super Smash Bros. Brawl: the arrival of a character not only foreign to Nintendo, but coming from a series usually associated with PlayStation intended for an audience mostly adult. People Solid Snake, the result of genetic manipulation, is the protagonist of the Metal Gear series, which with the episode Solid became one of the symbols of the first Sony home console. 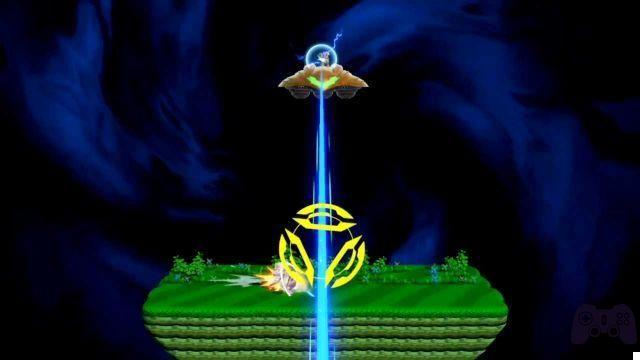 This time we spent a lot of time with some characters, so it's time to dedicate ourselves to the general guide of Super Smash Bros. Ultimate. And since we've come to Brawl, perhaps the least competitive of the series, we'd like to briefly talk about tools and Final Smashes here. Let's start with instruments: they can be thrown or wielded, but some can also be activated by touching them (Super Star, Super Mushroom) or hitting them (Smash Sphere). They lend themselves to the most disparate uses, and some can be abandoned in advance by throwing them with a hold (Shield + A).

La Smash ball, in particular, it allows the character to launch their own Final Smash (if hit enough). It's a powerful move that draws heavily on the character's origins, from Mario's Spire of Fire (Super Mario RPG: Legend of The Seven Stars) to Pit's Lightning Chariot (Kid Icarus Uprising). Each of them replaces the standard Special Attack (B), and explaining them all would require a separate episode given the diversity in activation and - sometimes - in the required inputs. In general, we recommend that you activate Final Smashes when you have your opponent in front of you so as not to hit empty.

You can also use it without Smash Sphere or tools in general, by setting the Final Smash Gauge in the regulation. The Gauge fills up dealing and taking damage, but once full it must be used immediately. And that's all for today: how are you finding yourselves so far? (You can find the summary here.) Please let us know by leaving us a comment below, and don't forget to stay on Holygamerz to not miss any news from the videogame world and beyond.

Metal Gear Survive: How to Level Up Fast | Guide

Fortnite: Inflict damage with the remains of a Binder | Guide