It is useless to make a presentation of Super Mario. We have all tried this essential masterpiece at least once produced by Nintendo back in the 80s on the Nintendo Entertainment System. Over the years, the most famous Italian plumber in the world has been the protagonist of countless titles on various different consoles.

Today we are here to analyze one of the most famous chapters in the series, or Super Mario 64, to see how to collect all the stars of the Giant Mountain. The recent release of the Super Mario 3D All-Stars collection is certainly a good motivation to rediscover this classic of three-dimensional platforming.

Unreachable peaks (or maybe not)

The process for collecting all the stars in Super Mario 64 is certainly long and sometimes tiring, but you don't have to worry: after all we we are here to help you. In this regard, you could take a look at some of our articles regarding the newly published collection, so as not to miss anything.

Obviously the following article does not involve spoiler dangers, given the purely playful nature of the title in question, but, if you really don't want to spoil any surprises, it is clear that we advise you not to continue reading. However, if you have come this far, you may have already assumed that you absolutely need our help. 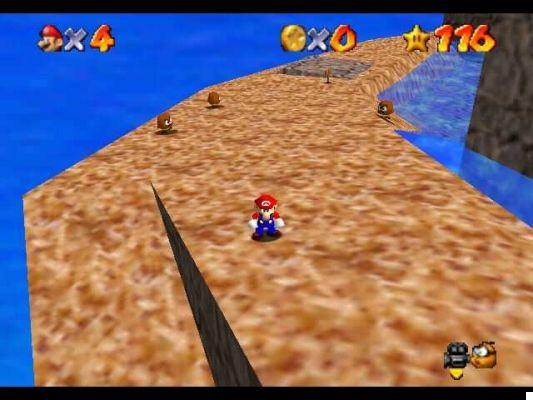 Climb the mountain - Super Mario 64: stars of the Giant Mountain

This first star of the Monte Gigante is quite simple. As the name of the paragraph says, moreover, all you have to do is get to the top of the mountain. To do this you will need to use your long jump. There are several routes to reach the top. You will have to decide which one to use, based on how proficient you feel in the art of jumping. TOAt the end of the path, there will still be an empty space just before a waterfall, and here it will be necessary, indeed, to use a long jump. At the top of the mountain, you will find the star. 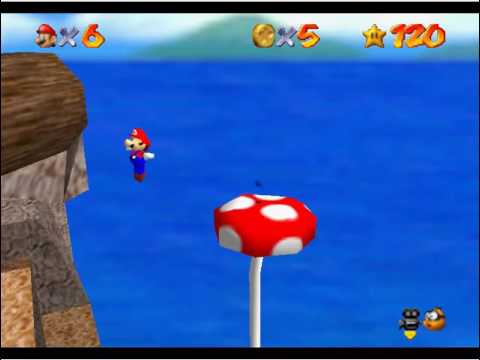 The Mystery of the Monkey Cage - Super Mario 64: stars of the Giant Mountain

This time, however, you need to reach the top of the mountain, where you got the first star. Right there you will find a monkey. Capture it and, when prompted, let it go. The monkey will guide you to a cage and break it, releasing the star. 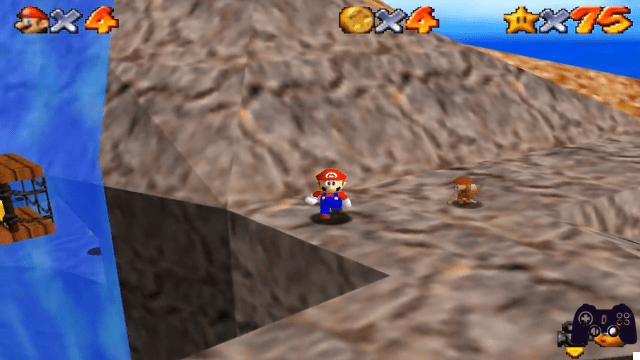 To recover this star you will have to overcome a challenge with the Red Coins. Most of these coins are found in the mushroom area near the area where the stage begins. A little closer around the Mountain, there's an area with some Monty Moles, if you jump over the walls, you will find all the remaining coins there. 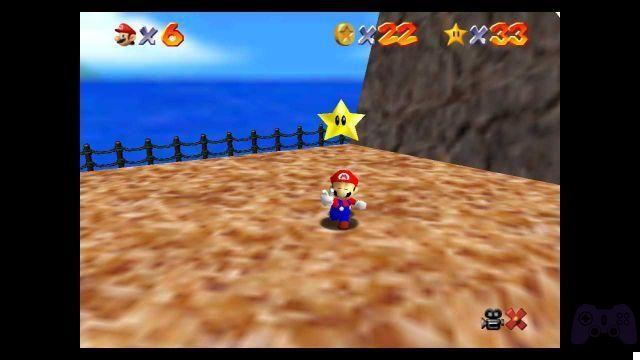 The Mysterious Side - Super Mario 64: stars of Monte Gigante

There is a secret slide in this Super Mario 64 level. To reach it, go to the top of the mountain. There will be a cloud-shaped enemy that can blow you off the mountain. There you will find a false wall that will ripple like a painting when you touch it. It's not very big, jump down with a slide and collect the star. 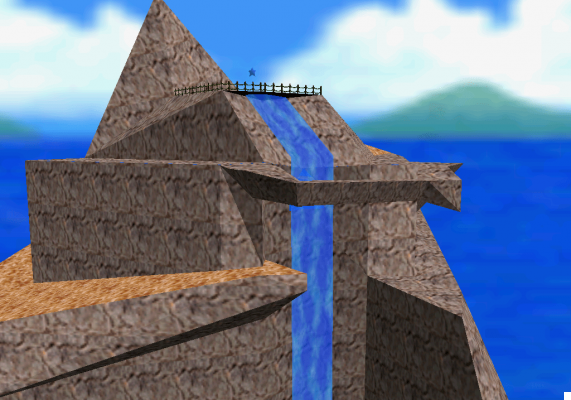 Near where the cloud-shaped enemy is, there is a star behind the waterfall. You can do it with an extremely well-calculated long jump, or you could use a switch a little higher up the mountain. Pressing it will create a wooden bridge that you will have to cross immediately to reach and catch the star. 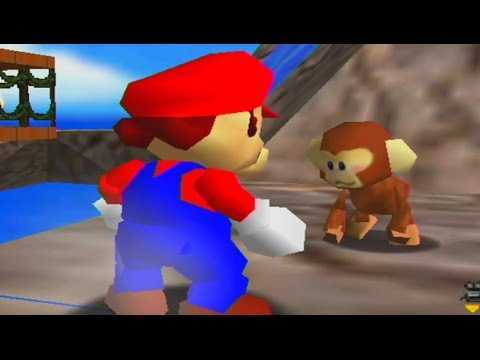 To reach this Super Mario 64 star in the Giant Mountain you will have to reach the cannon, which is located on a ledge protruding from the mountain, near the area with the Monty Mole where we collected a lot of red coins. The pink Bob-omb we need to unlock the cannon is near the area where we found the monkey. Shoot the cannon at the big mushroom in the center of which will be the star we need. 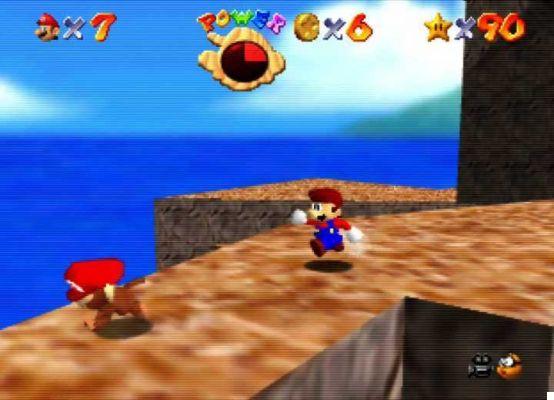 The level contains over 130 coins, most of which can be collected by defeating enemies. Don't forget that quite a few of these coins will be featured on the secret slide, including some blue coins. However, we advise you not to take your hundredth coin by going down the slide, otherwise you will have to go back again to get the star. Do the slide first. 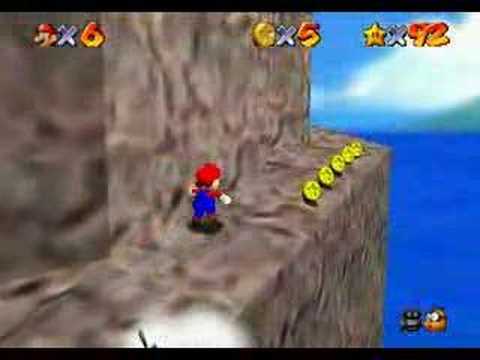 The brightest star of all

Well, here we are at the end of this guide in which we have explained how to collect all the stars of Monte Gigante. We know some of these jumps have been tricky, but surely, with our help, you will have made it without any problems. If you are looking for other stars for other levels, we advise you to take a look at the articles that we will soon publish on our pages.

Super Mario 64 is available in the Super Mario 3D All-Stars collection, which is present exclusively on Nintendo Switch and in limited edition. Did you buy it or did you prefer to replay the old chapters on their original platforms? Let us know in the comments and stay on the Holygamerz pages for any news about your favorite video games.

Super Mario 64: where to find all the stars in the Lava Lake ❯

add a comment from Super Mario 64: where to find all the stars of Monte Gigante