Octopath Traveler was praised and criticized. Below is a guide to the best secondary classes and which characters to pair them with

Square Enix has somewhat divided his audience with Octopath Traveler. Who was disappointed and who loved him despite some minor criticisms. Here, however, we are not discussing if what and how could have been changed or implemented in the game, but I want to provide you with a guide that could be useful, especially in the long term. Let's talk about which are the best secondary classes to pair with each individual character.

Each pairing was designed considering a certain combination of characters within the team. For example, if we have Ophilia and Cyrus in the same team, it would be useless to pair the Wise class to the first and the Ecclesiastical class to the second, duplicating the classes available in battle.

Let's see character after character which are the best combinations to get a powerful party.

Our scholarly friend is a very good user of magic with his "Sage" class, so all the best secondary classes are those that use elemental abilities. Beware, though, that Cyrus finds himself using too many APs.

As with Cyrus, Ophilia also has a high score in Elemental Skills. This allows him to optimally heal his companions and to be able to use other secondary classes with Elemental Skills. In addition, the character has a high AP that allows you to heal and attack with elemental attacks without having to use objects to charge.

Our dancer will not only rely on her dagger but will be able to use the elemental ability of darkness to keep her enemies at bay. Its basic characteristics are fairly balanced but lean mainly towards elemental abilities as they allow it to increase attacks and defenses of its companions. 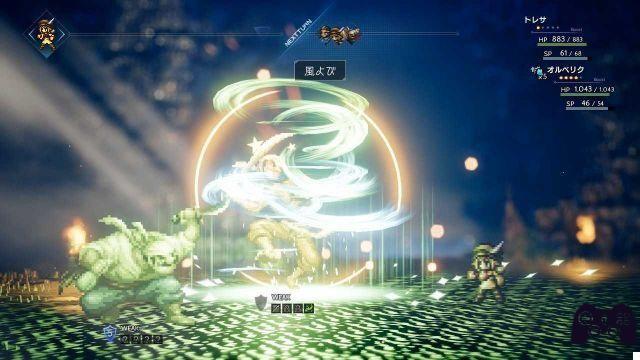 The strongest in the game shows off with his muscles and his physical attack. The best way to use it is to pair it with a class that plays on these features

The apothecary is one of the most complicated characters to use and understand. Often he is sidelined because he enlisted too late and fails to compete with higher level opponents and therefore you lose patience in leveling him. Let's see how we can make it a better ally 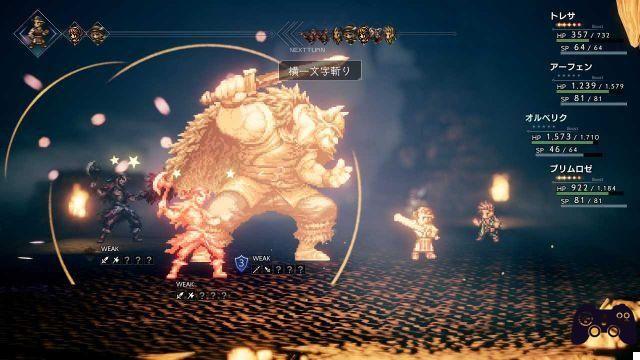 With Alfyn, Tressa seems to be one of the most complicated to play. His peculiar ability is to call mercenaries in the car for payment of money.

Our class rogue certainly has curious and useful skills along our adventure, to be coupled with good secondary classes.

One of the strongest and possibly coolest characters in the game. H'aanit and its beasts are a force of nature.

These are the pairings we've found that we think are suitable for every character. Have you found better? Let us know in the comments!

Do you want to be a video game expert and know all the tricks, guides and reviews for your video games ? Holygamerz.com is a group of video game fanatics who want to inform you about the best tricks, guides and tips. We offer you the best information to be a reference in gaming, so here you can find guides, tricks, secrets and tips so you can enjoy your games to the fullest. Are you ready to get all the achievements of that game that you resist so much? Enter now and enjoy your favorite video game to the fullest!
Oninaki: how to equip Shadestones in the game! | Guide ❯

Legends of Runeterra | Tips and tricks to win

The walkthrough of Diablo III: Reaper of Souls

Pokémon: Let's Go! Guide: where to find the Mega Stones

Pokemon Sword and Shield: guide to Shiny and Gigamax Eevee