Microsoft Flight Simulator: how to install mods and other free content

In this guide we will see how to install mods for Microsoft Flight Simulator for free, such as new aircraft, liveries, and scenarios

Exactly a week ago Microsoft released its highly anticipated Flight Simulator 2020, out after 14 years from the last chapter of the series. In addition to an internal store with paid content, Microsoft's simulator also supports user-created content in most cases free. In this guide we will therefore see how to add mods and other additional content, both for those who bought Flight Simulator on Steam, and for those who bought it on the Microsoft store.

One of the most unique features of Microsoft Flight Simulator is having the whole planet as a game map, generated with the help of artificial intelligence. As we delve into in our review, the combined effort of Bing's satellite data and blackshark.ai's AI produces excellent results, but still with limitations.

Details of aircraft, points of interest, and airports remain in fact to be modeled by hand, which is why Microsoft also allows the community to be part of the work with mods. Currently officially the base edition of the game features 20 planes and 30 airports, the deluxe edition 25 planes and 35 airports, and the premium deluxe 30 planes and 40 airports. Thanks both to the work of the developers and the users, the list will be from now on always expanding. 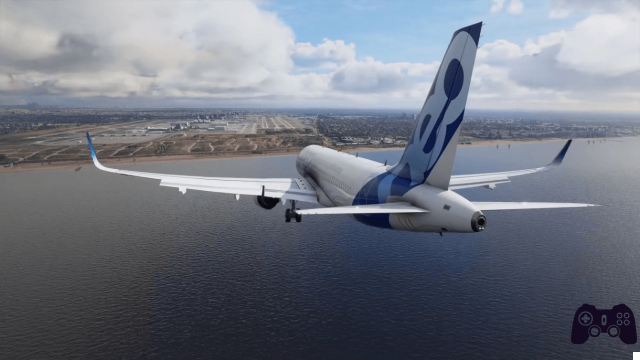 Mods and additional content will be added in a folder called "Community". The path varies slightly based on Steam or Microsoft Store editions, and if you have selected a custom folder for installation.


In both cases the game folder is contained in the Windows AppData folder, hidden by default. To find it then click on "View" at the top of File Explorer, and put the check mark on "Show hidden items". At this point go to this path:

For the version of the Microsoft Store, then follow this path:

If, on the other hand, you have purchased the game on Steam, follow this path:

How to find the folder if you changed the game installation path - Microsoft Flight Simulator: mods and additional content

In case you have changed the installation path of the game, you will find the "Community" folder in the path you have chosen. If you don't remember where you installed the title, you can find out directly from Flight Simulator: 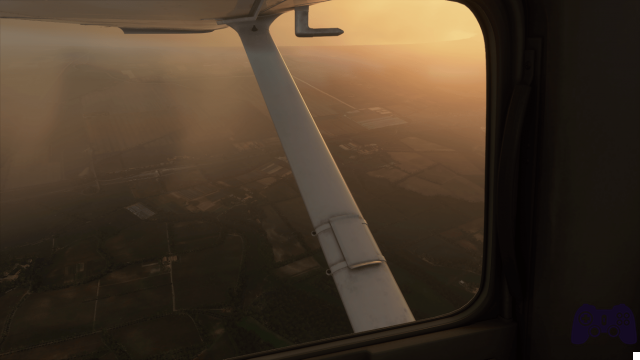 Once we have found the Community folder, we just have to download the various mods to add to it. A first site where you can already find some aircraft, livery and scenery is MSFSaddons. Another site is the classic Nexus Mods, a reference point for mods for almost any game that supports them. 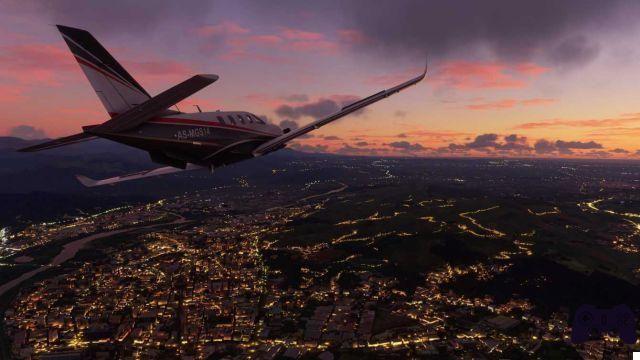 We hope this Microsoft Flight Simulator mod guide has been helpful to you! We remind you that the game has been available since August 18th, 2020 for PC on Steam and the Microsoft store. The basic edition is included in the Xbox Game Pass, and an Xbox One version will arrive in the future at an unannounced date.

Audio Video Microsoft Flight Simulator: how to install mods and other free content
Destiny 2 Best Weapons: How to Destroy Enemies in PvE and PvP ❯