Are you in trouble? We help you choose the best weapons to use with our Final Fantasy VII Remake guide!

One of the most beloved chapters of all time is back with a new revisited version. Square Enix donated an action look to the chapter starring Cloud, ma the JRPG component is not missing also in this remake. In fact they are present equipment of all kinds to be used by our characters. Among these we obviously find the weapons and in our guide we will go to dissect them all, to help you understand which are the best to use Final Fantasy VII Remake. 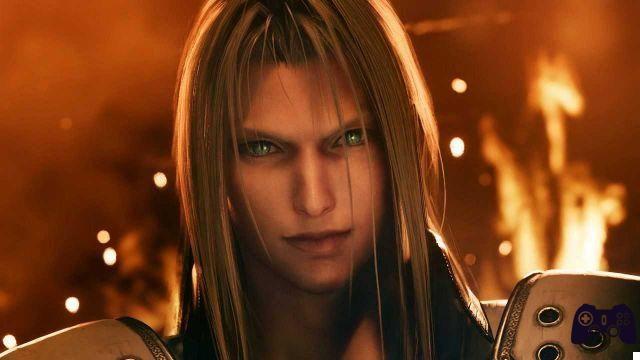 Experience is all that matters

All’interno di Final Fantasy VII Remake there are 24 weapons and, as you will see in our guide to the best, each has a physical and magical attack value. In addition, there is also an exclusive ability of each weapon that makes them all different. It is essential to acquire the highest level of mastery, since in this way you will be able to use the exclusive ability also equipping the other weapons. We strongly advise you not to neglect this aspect, so as to add one to the repertoire of each character large array of skills useful at any time.

The beauty of Final Fantasy VII Remake's weapons is that none is distinctly weaker than another. In fact, all weapons have good statistics depending on the use you want to make of them. It is the skills that make the difference. By doing so, the player is led to use them all to gain experience.

In fact, no weapon in the game can be lost Optional weapons can also be found at the end of the main story thanks to the possibility to select the chapter. In this guide we will list all the weapons in the game and how to recover them. Don't get caught unprepared then e start the hunt for the best equipment to become stronger and stronger. 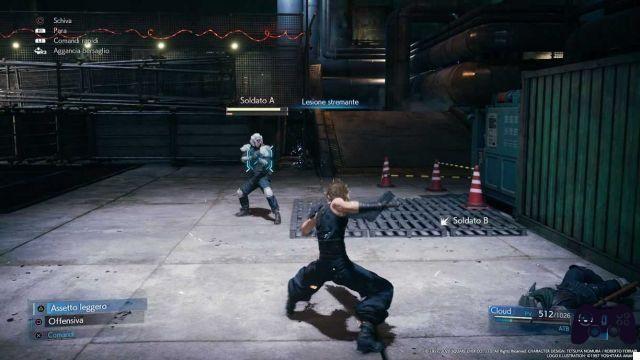 Let's start with our protagonist. Cloud is able to use big broadswords capable of doing great damage in close combat. He has two stances: one light and one heavy. The light one allows you to deliver quick and quick hits, while the heavy one allows you to make parries if you are hit during the parry. Cloud is a pretty balanced character on both the physical and magical sides. It's up to you to decide which style you prefer the most.

In the course of the game you will find: 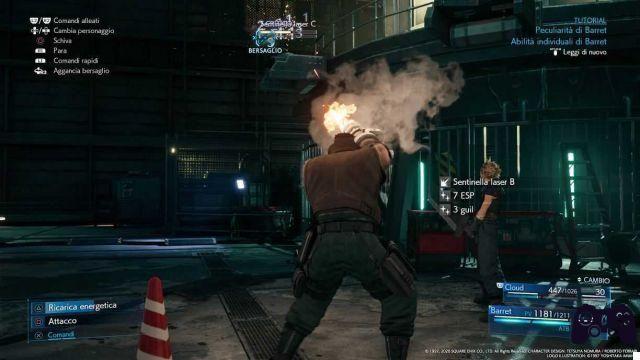 It's time to Barrett, the grumpy founder of the eco-terrorist group AVALANCHE. As you can easily guess from the huge machine gun installed in his right arm, Barrett is specialized in ranged attacks. He is able to use very powerful blows which quickly overload his weapon. Barrett is also quite balanced in both magical and physical attack. Choose your weapon based on your preferred approach. 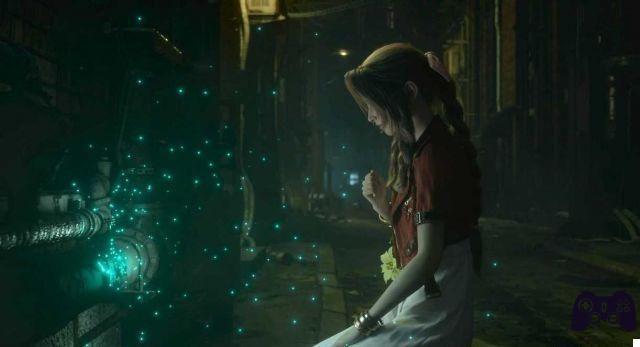 We continue our guide to the best weapons of Final Fantasy VII Remake with aerith. The flower girl uses rods to fight through the use of spells. Its special Tempest attack allows us to throw a crystal that explodes damaging enemies in the area. We are faced with a character strongly based on the use of magic. 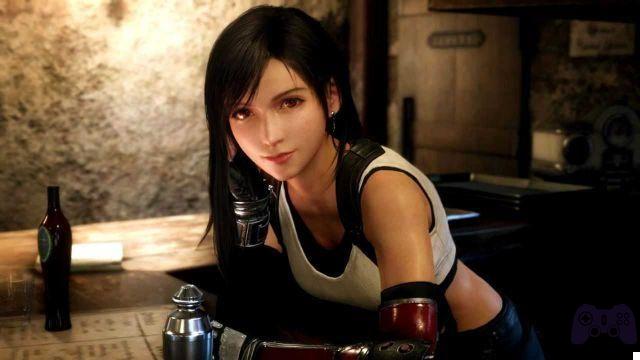 We have arrived at the last character of our guide to the best weapons of Final Fantasy VII Remake. Tifa he just uses his fists to fight, thus dominating in close combat. He is capable of unleashing powerful uppercuts and a variety of hand-held combos that can severely damage enemies. This character is particularly specialized in physical attacks, although it is also possible to enhance its magical side. 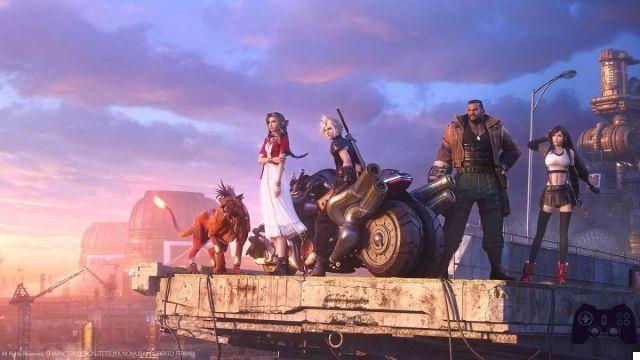 Once you have all the weapons finally unlock the dedicated trophy, useful for obtaining platinum. The guide to the best weapons of Final Fantasy VII Remake ends here, we hope it has been useful for you. Are you still playing the spectacular Square Enix remake or have you already finished it and are you completing everything 100%?

Let us know your opinion on the game and keep following us on the pages of Holygamerz for other guides on Final Fantasy VII Remake and much more from the world of video games.

add a comment from Final Fantasy VII Remake: guide to the best weapons