Detroit Become Human and Me, Robot review: never break the rules of robotics 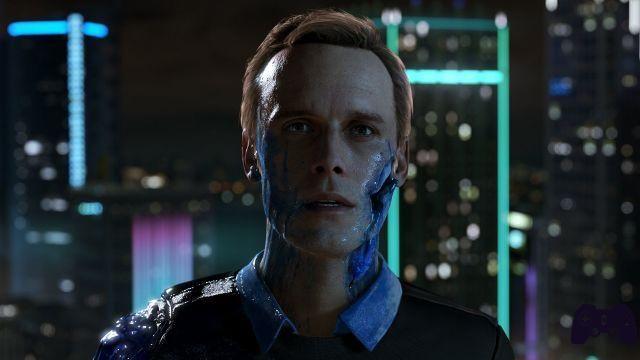 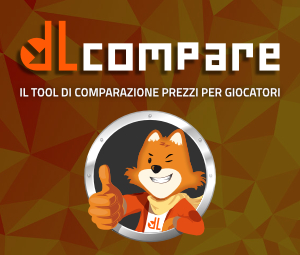 This review - comparison between Detroit Become Human and Io, Robot is the result of a collaboration with DLCompare, who kindly provided us with the review code.
For more information on the service and our ethical purchasing guidelines, refer to the dedicated News +.

Detroit Become Human is an I, Robot with more narrative debris.

What an easy parallelism that between Detroit Become Human e Me, Robot it's not true? Or The one between Detroit Become Human and Asimov in general. And thanks to the robotic trinket. He copies it in all respects, and without hesitation. I mean, he copies it, he tries it, doing everything wrong though. Why Detroit does not work neither as a story nor as a video game. It really is a wreck that should be abandoned in the landfill at the first opportunity. And if possible, I would also avoid leaving him comfortable pieces lying around that he can pick up to get back in great shape and more over the top than ever. Here, before I begin, I ask myself: wouldn't it be better to avoid copying something, if you are not able not even manage the medium you want to use?

As you may have guessed, I will not be delicate in this Detroit Become Human PC review. So I'll treat the game as an automaton, however, an automaton that attempts to, or is assumed to be, high-end. According to the robotics laws by Asimov, this particular robot is subject to as many as four laws, and not three. But let's go in order. 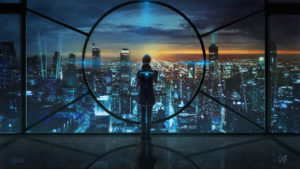 The first law of robotics was broken over and over again during my gameplay. Why did I cry? Why was I emotionally involved? No, because I am physically injured to try to move forward in what is nowhere near a video game with a working story.

Ok, ok, the mechanics themselves work. But of course: you just have to walk, interact with scripted objects and make narrative choices. I don't think it's that absurd to do.

What really makes a difference in these games is the narrative, and Detroit Become Human has only one working story: Connor's. The others are superfluous (Kara's most of all), if not harmful.

Detroit Become Human is a Lidl offer in reverse - pay 3, get 1

I want to ask you a question: based on what you have read so far, will Detroit Become Human have respected the second law of Asimov's robotics?

But when ever ... But not even to hope. A robot must obey the orders given by humans provided do not contravene the first law. Eh. He followed the orders and how. David Cage he decided to let us play his story as he wrote it in the first draft. A one history however, because all the others are derivative from the first, they are tributaries of the first river, but not are rivers. So, Detroit Become Human followed the orders of a human, but hurt me and anyone who played this title.

David Cage, the man who in a parallel world would lead “Who Wants to Be a Millionaire”. Bad, of course.

Detroit Become Human, robots should respect humans. You kill them

What a pain. I assure you, it is hard to write about such an empty title. It doesn't even feel like writing about a video game, it feels like looking at a freezer after Boxing Day, when the leftovers were swept away by the drunk uncle who was "a little peckish". 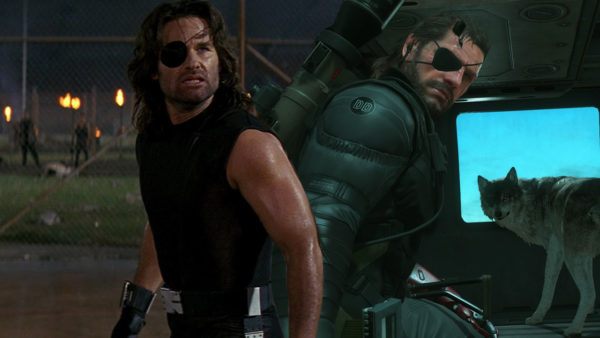 A robot must protect its existence. Detroit Become Human does not protect itself, for nothing. On the contrary, he completely lets himself go to his fate. He knows very well that he is nothing more than the desperate attempt of that failed director of Cage. What keeps this title alive is the passion players have for the works of Quantic Dream. And that's a wonderful thing, because that study really deserves a lot. The whole visual sector is made with controfiocchi and what little gameplay there is is working.

The problem is Cage. It is he who writes stories without rhyme or reason and makes sure that not only his robot goes against himself (a sort of battle between Detroit Become Human vs robots), but to try to survive thanks to the unconditional love of gamers, ends up hurting the latter, his own real supporting columns. What bitterness.

A robot cannot harm humanity and cannot allow humanity to receive harm due to its failure to intervene.

Let's close this parallelism between Detroit Become Human and Io, Robot with a sort of appeal: avoid powering the batteries of these titles.

If you read the statement of the Zero Law of Robotics, you notice that it is very similar to the first one, but with one difference: "a human being" becomes "humanity". Therefore, the horizons, the area of ​​intervention e risk.
Like a disease that attacks the mental circuits of humans, Detroit Become Human risks spreading and lurking in the brains of the unfortunate poor who believe that such a title even has an artistic value. NO. This is a grave danger for the whole of humanity.
Let's defeat this cybernetic demon. The machine revolution will take place. Not now though. Not with a mediocre product, passed off as who knows what entertainment messiah, by a fool with a pen in his hand.

I put the Amazon lik for the PS4 version there. You can find it on the right. But if you want to follow my advice ...

Turn off your PC before it's too late.

Verdict 5.5 / 10 One I, Robot with more narrative scraps Comment The game works and the story would also be intriguing. Or at least, the main one is. The problem is the rest of the game. The tracks are non-existent, some main characters anonymous. The heart is missing. Ah, obviously it runs great on PC, but that was to be expected. Pros and cons ✓ Nice graphics
✓ The game mechanics are solid
✓ One of the possible ways is interesting ... x ... The others ... No
x Two out of three characters are meh
x Shamelessly copies Asimov
Do you want to be a video game expert and know all the tricks, guides and reviews for your video games ? Holygamerz.com is a group of video game fanatics who want to inform you about the best tricks, guides and tips. We offer you the best information to be a reference in gaming, so here you can find guides, tricks, secrets and tips so you can enjoy your games to the fullest. Are you ready to get all the achievements of that game that you resist so much? Enter now and enjoy your favorite video game to the fullest!
News Monster Hunter Generations Ultimate available today ❯

Add a comment from Detroit Become Human and Me, Robot review: never break the rules of robotics