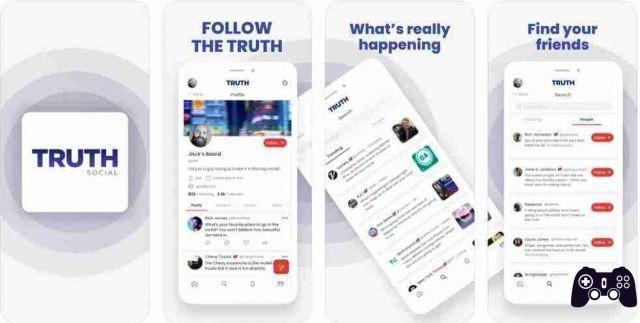 Former US President Donald Trump has announced the launch of his social media platform. So what is it about?

Former US President Donald Trump has announced a new offer to launch his alternative to major social media platforms.

Faced with bans on major platforms such as Twitter, Facebook and Snapchat; Trump is rolling out his social media app as promised.

Truth Social: what to know about Trump's social platform

Between May and June 2021, the former president ran a short-lived blog that shut down a month after launch. But it appears that the closure of the blog has given way to a more formal social media platform.

Truth Social says it will aim to encourage and enable free dialogue of all kinds, including politics.

The platform is also part of a newly formed company called Trump Media and Technology Group.

Truth Social will be launched in beta for “invited guests” in November 2021, with a larger launch expected in 2022.

However, the social media platform is currently available for those interested in signing up to be included on the guest list.

Why is Trump launching Truth Social?

The announcement of the upcoming Truth Social platform comes as no surprise, considering Trump's relationship with several social media sites.

The former president was banned from major social media platforms, including YouTube, Facebook and Twitter, for his support for rioters who stormed the United States Capitol in January 2021 and for continuing concerns that his social media activity could incite more violence.

Regarding the duration of these bans, YouTube said it will lift the ban on Trump after the "risk of violence" has subsided. Facebook, on the other hand, has said it will look into the ban and potentially lift it in 2023. However, Twitter has said the ban will be permanent.

Byte is the application developed by the co-creator of Vine: will it be able to overcome TikTok?

How to unsubscribe from Badoo

add a comment of Truth Social: Donald Trump's social network what it is and what it is about