Waiting for the arrival on all shelves on June 11th, let's see together the complete trophy list of Guilty Gear Strive, the next chapter of the highly acclaimed series of Arc System Works

If we think of the fighting game genre, the most famous series that the mind turns to are definitely Street Fighter and Mortal Kombat. Guilty Gear has however managed, over the years, to carve out a large slice of fans, eager every time to be able to get their hands on the Arc System Works anime fighting game. After postponement due to feedback received during the beta, the title is about to arrive on all shelves on 11 June and we are really curious to be able to judge for yourself what ASW has managed to create and fix with the additional time, albeit little. Pending the arrival on the shelves, we have decided to analyze with you the trophy list of Guilty Gear Strive.

Guilty Gear Strive's complete trophy list consists of 39 total statuettes, of which 18 in bronze, 17 in silver, 3 in gold and the inevitable platinum trophy. As always in these cases we remind you that, although the descriptions of the trophies are the official ones and hardly make big previews, this list could contain spoiler concerning the game. We therefore advise against reading for all those who do not want to know absolutely anything about Guilty Gear Strive. That said, let's get started!

Below you will find all the bronze trophies of Guilty Gear Strive: 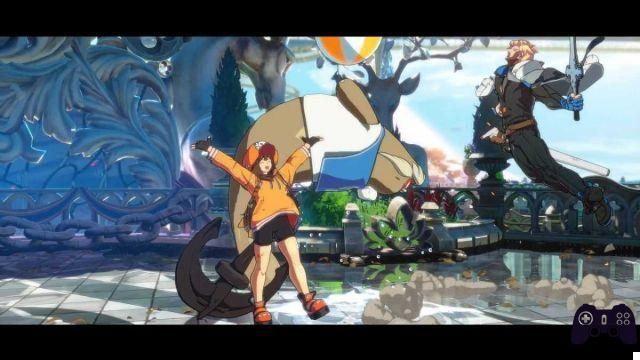 
Finally, let's find out together the title of the platinum trophy: 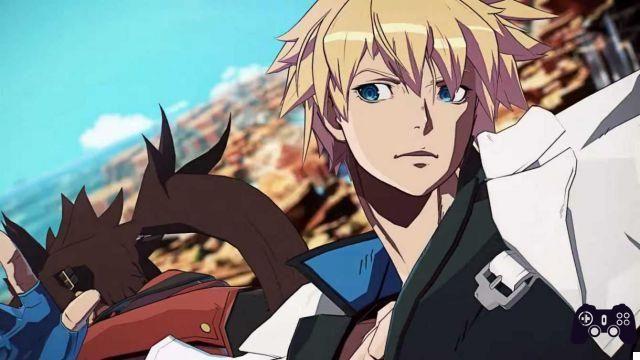 The complete trophy list of Guilty Gear Strive ends here. What do you think of the new chapter of this series? Are you a fan or a novice? Write it to us below in the comments, we will continue to keep you updated with all the news, guides and reviews on videogame and tech! And if you are interested in game keys at affordable prices, we recommend that you take a look at the InstantGaming catalog!

Super Mario 64: All the stars of King Boo's Refuge