Fall Guys Ultimate Knockout will also have its Twitch Rivals 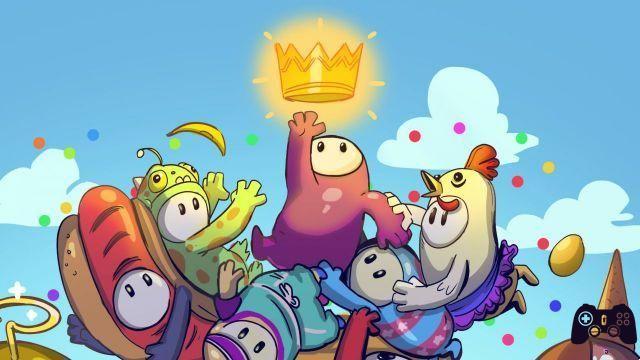 In the wake of Call of Duty: Warzone, Apex Legends and other successful multiplayer titles, too Fall Guys Ultimate Knockout will be the protagonist of a Twitch rivals over the next few months.

Against all odds, in fact, the Amazon-branded streaming platform has decided to add the game to the next competitions given the incredible success it is enjoying among the public and critics, not to mention that the title has now been days. Mediatonic occupies the podium of the most viewed products on Twitch. For the uninitiated, the Twitch Rivals are tournaments organized by the famous site with a lot of prize money and in which only streamers who usually broadcast their games on the purple platform can participate.

Unfortunately, the details on the event are not yet known, but it is likely that the development team is already organizing with Twitch to proceed as soon as possible. Waiting for more information on this bizarre competition, we remind you that the official tweets of Fall Guys Ultimate Knockout are very popular.

Did you know that Mediatonic has confirmed that it is interested in developing the Xbox One and Nintendo Switch versions of Fall Guys Ultimate Knockout?

How do you dive into Fall Guys? Guide and tricks for diving ❯