You have recently arrived in the chaotic streets of Night City and you're already wondering how to scrape together money, and indeed, maybe just how to earn it quickly. Nothing strange, the in-game currency, the Eurodollar (nicknamed “Eddie“) Are the divinity around which a large part of the progression system put together by CD Projekt RED revolves. Thanks to Eddie you can in fact buy Armthe more and more lethal, buy auto faster and faster, and above all, boost yours cyber body. As you progress through the game phases you will find that currency is more and more fundamental. So here we have decided to offer you our guide on how to make money in Cyberpunk 2077.

Familiarizing more and more with the dystopian Night City you will undoubtedly discover many different ways to boost your finances. In particular, at the beginning of the game you will be asked for several of them and you will have to find simple ways to accumulate them quickly. We list them below all. But not before having spent a few words on the last great and disproportionate effort of CD Projekt RED.

It was a distant day of May 2012 when the gaming community first heard about a game called Cyberpunk. CD Projekt RED talked about it at a conference and had to wait a year later to see a first trailer on Youtube. Now, 8 years later, the 10th December the game debuted on PC, Stadia and old-gen consoles. For the next, we will still have to wait until 2021. Over time the title has undergone an interminable series of postponements partly due to the global pandemic emergency, and partly to itself disconcerting grandeur of the project.

To tell the truth, very often, from the statements that emerged from the developers some time ago, at times it seemed that the same development team had engaged in a almost inhuman challenge. In order to be able to finish the project in time, the studio went through sessions of grueling crunch. Moreover, things did not end there. On PS4 and Xbox One, in fact, the highly anticipated title suffers from particular technical problems, bugs, glitches and extremely fluctuating performance. The Polish software house, excellence in the videogame sector made in Europe, has already released a substantial patch-day one and a further update 1.04 but it seems that the best days will still be waiting.

But what is, essentially, cyberpunk 2077? The title will allow you to experience the days of in a dystopian future. The latter is based on that of the role-playing game cyberpunk 2020, in turn based on that described in the literary works of writers William Gibson, Bruce Sterling and other authors of the cyberpunk movement or "mirrorshades". In short, as in the case of The Witcher 3, once again the Polish studio has searched the maze of literature to create a unique game world. Going to avoid any kind of spoilers we can only tell you that the narrative essence of the title is obviously linked to the year 2077, at the dawn of the colossal bankruptcy of the United States of America and the civil war that led to the decline of the stars and stripes nation.

Bent over by famines, kinetic attacks and other misfortunes, America is under the control of Mega-Corporations. These do good and bad weather by forcibly dissecting the population into various social groups to be controlled by sight. In this inhospitable setting the adventures of the protagonist V and rocker Johnny Silverhand, an ex-soldier who aims to subvert the order imposed by the corporations. Let's look no further now and see how to make money in Cyberpunk 2077. 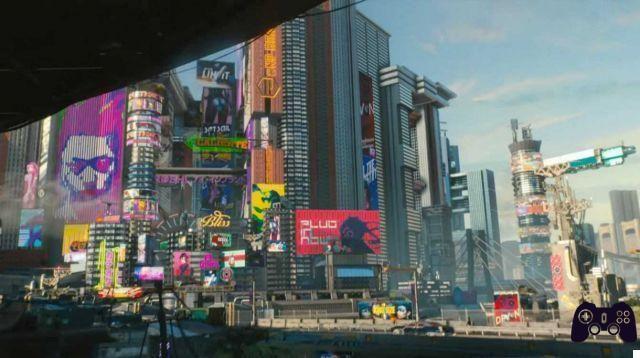 Do not miss what you find around and pick it up, this is the first tip on how to make money in Cyberpunk 2077. There is a possibility that part of the trash that you find is worth more than 750 Eurodollaroni! Every Eddie counts in the beginning. The junk you find around Night City isn't even owned by anyone, so nobody cares if you take it. What's more, most of the junk and consumables they weigh nothing, so there is no penalty for filling your pockets.

Obviously you don't buy the crafting skill that disassembles automatically garbage. This will also destroy the junk that sells for big bucks! You can wholesale everything in any shop with the push of a button (check the lower right corner of the screen when in a shop menu). If you are not planning to start crafting, consider selling extra weapons instead of taking them apart. Remember, Night City is littered with Drop Station, yellow stations (of variable size) marked on the map by a box. You can quickly resell your junk there. 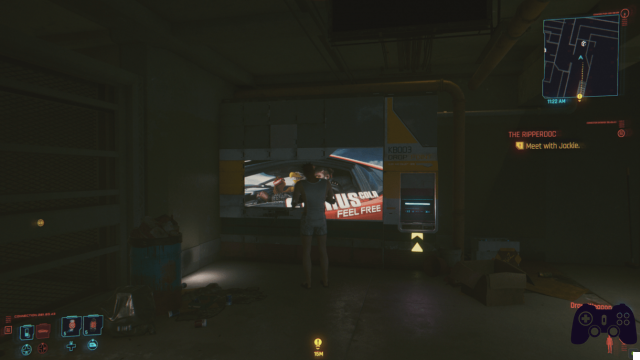 How to make money in Cyberpunk 2077? Simple, complete the crimes reported by theNCPD on the map. You will not only get paid for these fast work which will also earn you XP for your play style, but you will often find other goods you can resell after. Some crimes reported by the NCPD are split into multiple parts, so be sure to review them fully to get the full reward. Some of these tasks are faster to complete than others, especially if you run and shoot. The ongoing assault should never take more than a few minutes. The commercials of Gang Activity they will take longer due to the huge number of enemies present and are often more dangerous. 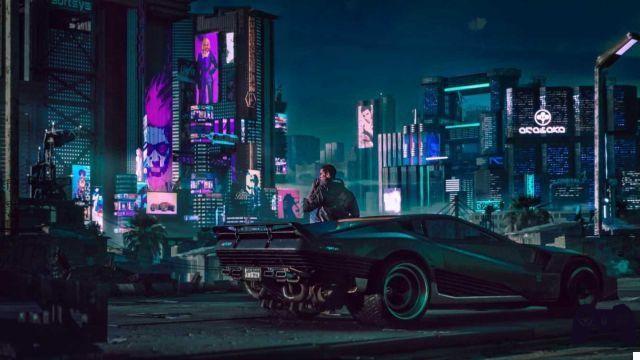 We now show you a useful procedure on how to make money: often use theQuick secure hacking and get at least the Level 5 of Intelligence in cyberpunk 2077. Then, unlock the advantage Advanced hacking in Breach Protocol to increase the amount of money you earn from access points. The latter are everywhere and easily found on enemy territory such as control panels, laptops, antenna and more) by 50%. There is another level of this to upgrade the money you earn by 100%.

If you hack and unlock at least one or two with the first level of Advanced hacking, you should earn 600 Eurodollars more whenever. The reward is random, however, but most of the time we hacked we got rewarded cash along with the components. 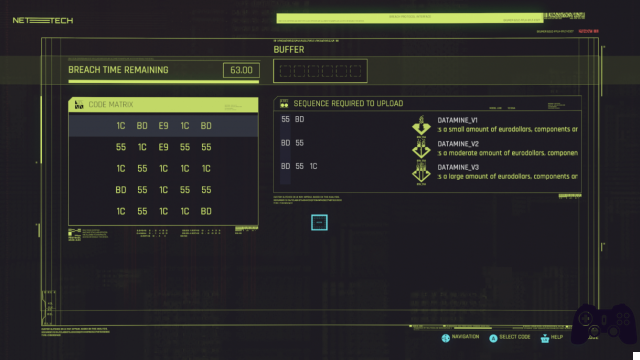 If you are looking for effective methods on how to make money in Cyberpunk 2077, look no further than the dozen vending machines scattered around Night City. In particular, we recommend that you find the machines that sell items for 10 Eddies each (not items from 5 Eddies). Once you have located one of these vending machines, shop all articles available until they are sold out. Collect all the items you bought from the ground and add them to your inventory. Now open your inventory and find the items you just purchased. At this point, you will have to dismantle them all to get processing materials common and uncommon.

So, go menu Creation and create as many weapons (green) uncommon you can with the resources you got. You will get XP of creation for each weapon created. These add up very quickly and can be used to get unlimited crafting XP.

Finally, go to a vendor or delivery station for sell weapons just manufactured for a substantial profit. Using the Nekomata shotgun, for example, you can make 78 Eurodollars (we paid out 100 Eddies for the 10 soda cans that were used for crafting materials). If you are shopping for as many cans around town as possible and selling dozens of guns, this is an incredibly quick and easy way to do it. unlimited money while exploring Night City. 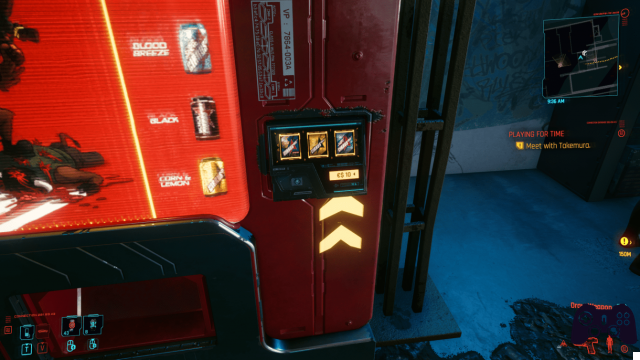 This is all about how to make money in Cyberpunk 2077. As you can see the methods are different and you can also add them all at the same time for maximize results. In short, you will soon become the Scrooge of Night City.

Thank you for taking the time to read this guide on how to make money in Cyberpunk 2077. Let us know in the comments if it came in handy. We refer you to the Trophy List of the game and everything that can be done in the metropolis of the game. Stay tuned to Holygamerz for all the news and curiosities from the gaming world and beyond.

add a comment of Cyberpunk 2077: how to make money