Clutch (20)
On Superstar difficulty versus the CPU, take two free throws in a row with two minutes to go

Old School (60)
Win a game without 3 crushes or throws 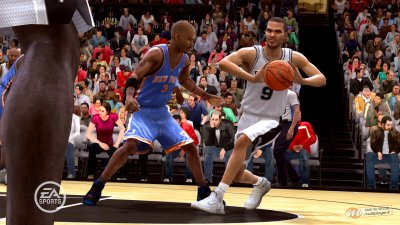 Pokémon Sword and Shield Guides - How to find and catch Spiritomb

Fortnite: how to redeem Shadow Ruby for free