What to Know Before Starting WarioWare: Get It Together!

Wario is coming with his entire band of madmen to Nintendo Switch - here's what to know before starting WarioWare for the first time: Get It Together!

The reckless Big N series will finally make its debut on Nintendo Switch shortly, but what you need to know before playing WarioWare: Get It Together!? In reality, not much: the appeal of the saga, as we also mentioned when talking about the demo, lies precisely in the simple but brilliant premise behind the semi-dormant franchise of the Kyoto giant. Now that the series is back on track with new and compelling micro-games, we have one more reason to greet summer with a smile, especially for Wario fans. One of the most underrated supporting characters of the mustache is about to return in great shape!

What the hell is WarioWare?

Let's start from the beginning: what is WarioWare, for you who want to know more about the series on the occasion of the arrival of Get It Together !? When we said "microgiochi"We weren't lying: it's as if it were a piñata, and each candy is a different gameplay experience to be consumed in a few seconds. For example, for one of the "games" in question we will have to intervene before a girl's snot falls to the ground. In another, we'll have to wake up ninjas, and so on. The strangeness never fails, and neither is the inventiveness with which the features of each console are enhanced.

Just as the first chapter of the saga laid the foundations for the rest of the franchise, in fact, the general rule (with some exceptions) was that of a console title. We had an example with Touched! on Nintendo DS, where the common thread of each category of minigame was the type of movement with the stylus, and with Smooth Moves on Wii, where instead we had to learn more different ways to hold the remote. In this case, however, the Joy-Con and the versatility with which they are enhanced a simple command scheme comes combined with a rich cast, each with their own input. 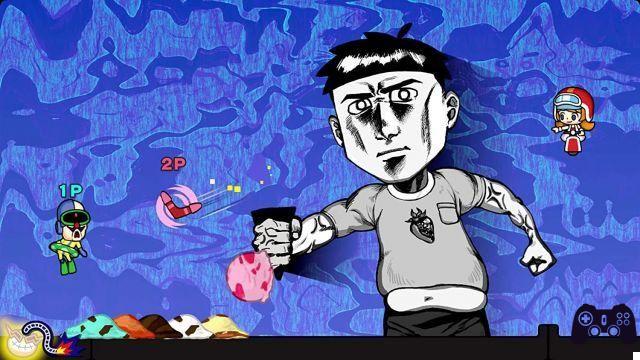 The Release Date - What to Know to Play WarioWare: Get It Together!

The first thing you will want to know, if the premise of WarioWare: Get It Together! it seemed quite inviting to you, it will be the release date. Next week, Friday September 10, the game will finally be available. It will be one of the first-party exclusives in this 2021 which, for Nintendo Switch, proved to be very uncertain even after the last E3. According to a rumor, apparently confirmed by the last Indie World, we will receive a new Direct in the middle of the month to dispel all the doubts left on the hybrid console of wonders.

Lately, the physical format market (which we talk about at the beginning of each week) has been "playing good", so we don't expect "day one breakups" like it has in the past. Respect for digital availability, which will be strictly set for midnight on the exact day, is rewarded with a simultaneous worldwide publication, which as we are pleased to see is now becoming the norm for all major releases. For our more in-depth considerations, however, you will have to wait for the resulting review. 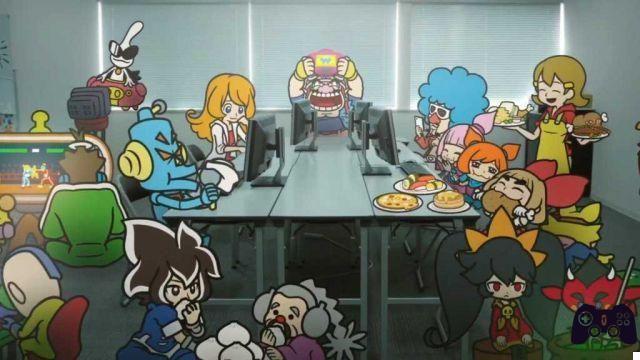 The Gameplay - What to Know to Play WarioWare: Get It Together!

You will want to know what awaits you at the level of gameplay, but we wouldn't know what to say about WarioWare: Get It Together! that hasn't already been said. This collection of micro games uses a Joy-Con lever and a button. The only real difference between this specific chapter and the previous ones is the unique abilities of each of the characters we will use. As we have already anticipated, a simple input joins the many friends that Wario has been able to win over (more or less) over the years. We will move them with the lever, while the button will lead to a different action.


Virtually all the most beloved characters return, each with their own "attacks": Mona exploits a boomerang, Wario delights in fist fights and Ashley casts spells. Each character will lead us to reconsider the whole strategy with which we have in mind to face the game. The result is a real love letter for improvisation of the player. No match, therefore, will have even a crumb to share with the previous ones. Everything, then, will be usable in local co-op with your friends, Joy-Con in hand. 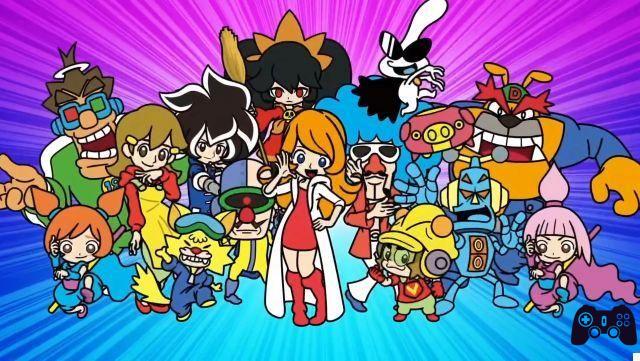 Confirmed Games - What to Know to Play WarioWare: Get It Together!

Already during the demo we avoided going too far, but if you want to know what is behind WarioWare: Get It Together! in full you simply have to wait for the game to come out. We've seen quite a few of them even in the trial version alone, but in the full game the variety will come to exceed three digits without too many problems. We talked about variety and we weren't lying: we will have to clean up Wario's belly, hypnotize giants, start rockets and so on. In some cases, then, mastering our character will prove to be very essential.

There are in fact minigames in which the movement of characters radically affects gameplay, but some characters are more limited. Already in the demo we saw Young Cricket, who can only jump and kick, while even 18-Volt has to stand still and hit things from a distance with a laser. Of course, speaking of the beefy elementary school student (don't ask yourself), even the legendary 9-Volt will not fail in the full version. You already know what this means: many, many Nintendo-themed experiences that condense the citations to games in just a few seconds. 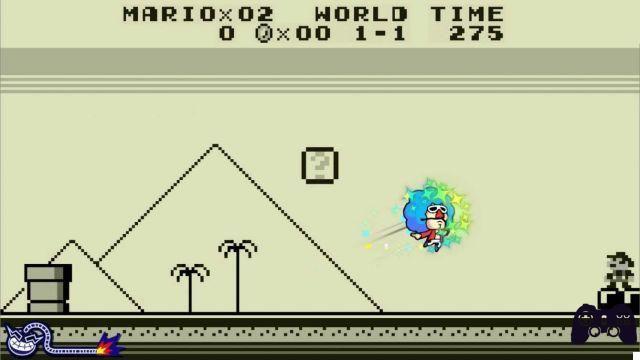 Online Multiplayer - What to Know to Play WarioWare: Get It Together!

With such a basic premise, we wouldn't know what to think if we were to know that WarioWare: Get It Together! does not have a multiplayer online. The whole experience can be enjoyed on your own, but it's such a simple idea that it fits perfectly into the line-up of Nintendo titles designed for online. We still don't have details on how matchmaking will be done or how long the connection will hold up; for that, we can only (again) wait for the full version to come out. One thing, however, we already know.

Before we avoided giving you a precise number, but if you want we can go into more detail. In fact, we speak of over 200 micro games, livable in any way you want. With the addition of a mode in which to make everyone team together (up to 4 players), it is possible that we are facing a perfect title to worthily face the end of this unfortunate pandemic. And to be honest, we rather prefer pandemonium, especially the one that is generated by involving players who do not yet know Wario and associates. 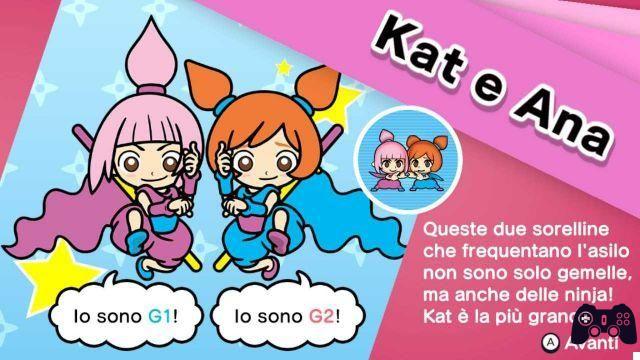 Do you need to have played the other titles in the series?

If you were to mention 5-Volt, Jimmy T. and other supporting actors, we would have no problem telling you who's Who, but we're sure the same doesn't apply to everyone. Do not doubt, though: that you have already seen Ashley, Kat and Ana only in Super Smash Bros. (we await the promotional Spirits) or that you are veterans, there is nothing to worry about. Of course, that moment of "Aha!" when a character makes citations towards previous chapters, but in general it is nothing more than secondary characters who make way for Wario for his delusions as an abusive videogame executive.

La plot it's hardly ever the focus of a Nintendo experience, and it never mattered who this or that character was. Enjoy the appropriate narrative gimmick when you first start the game and don't worry about the rest. Each chapter is a good potential entry point for fans (Game & Wario permitting), but for variety and overall quality we already feel we can say that we are facing, perhaps, one of the "essentials" of the console. We will know abundantly more on September 10th, if not sooner!

Now it's up to you to tell us yours: what do you think of the upcoming game? Let us know below, and as always don't forget to stay on Holygamerz for all the most important news for gamers and more. For your purely gaming needs, you can instead find the best discounts in digital format on Instant Gaming.

Crash Bandicoot 4: the features of the next gen version ❯

add a comment from What to Know Before Starting WarioWare: Get It Together!