Here are the official instructions for use of Niantic: the events of August of Pokémon GO are several, but we have collected them in a guide

Our Customers an official Niantic guide to Pokémon GO's August events, thanks to the app's latest blog post. Megaraid and Ultrabonus are on their way, and the “extraordinary discovery” for the field research of the month is just an appetizer. From ten in the evening on Sunday 1 August until the same time on Wednesday 1 September, you can meet a Chimney which will earn you double the experience points. In addition, a one-time offer will be available with a symbolic cost of a single Pokémoneta for a remote raid ticket every Monday in August. The best, however, is yet to come.

The official guide to the events of Pokémon GO in August does not fail to mention the RAID. In particular, Dialga will appear in five-star raids until 6 am on Friday XNUMX August. In the case of Palkia, on the other hand, the timing ranges from ten on Friday 6 August to the same time as Friday 20 August 2021. Niantic reminds us that the most "fortunate" will be able to find some one chromatic. As for the legendary third in five-star raids, the development team invites us to "stay tuned". There will be a "raid time”Between six and seven in the afternoon for all three: Dialga on Wednesday 4 August, Palkia on Wednesday 11 and 18 August, and the last Wednesday 25. 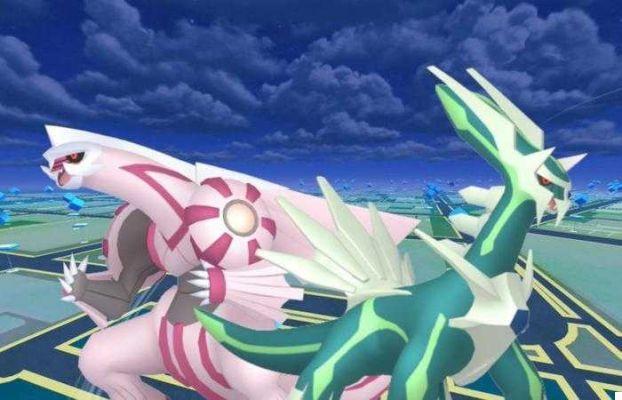 But what about raid, megaraid - Pokémon GO August events guide

It wouldn't be a month of events if August didn't include the megaraid, and once again the Pokémon GO end-of-summer calendar does not disappoint. Mega Charizard X will follow the same dates as Dialga, while Mega Ampharos will be available around the same time as Palkia. Mega beedrill instead it will be available from 20 am on Friday 26 August until Thursday XNUMX at the same time. In the end, Mega pidgeot it will make its appearance on Thursday 26th in the morning and will disappear only at the same time as Wednesday 1st September. Let's close the raid speech with a flourish a bonus raid hour set for Monday, August 30th. 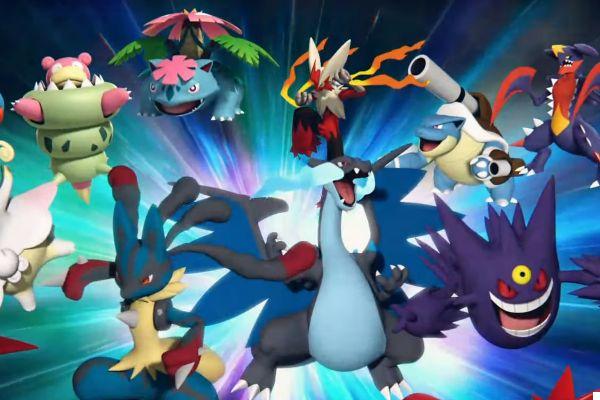 From six in the afternoon to seven in the evening of every Tuesday, in addition to the raid time on Wednesday, the events of Pokémon GO will also provide a creature in first floor. We leave you to the calendar and the related bonuses. 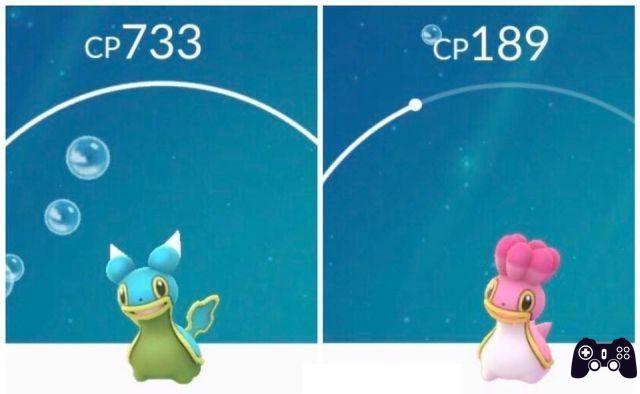 Also for the month of August, the Pokémon GO event guide includes a Community Day. This time it's up to Eevee: to celebrate, stickers dedicated to him and his evolutions will be available on Saturday 14 and Sunday 15 August 2021. Pokéstops and friendship packs will be valid methods to get those of Eevee, but if you want those of its evolutions (or even if you want other stickers of Eevee itself) you will have to head to the store. For the other events, however, Niantic still plays hole cards: we will have to "stay tuned" to find out more. All that's missing now is a recent promised gift from the development team. 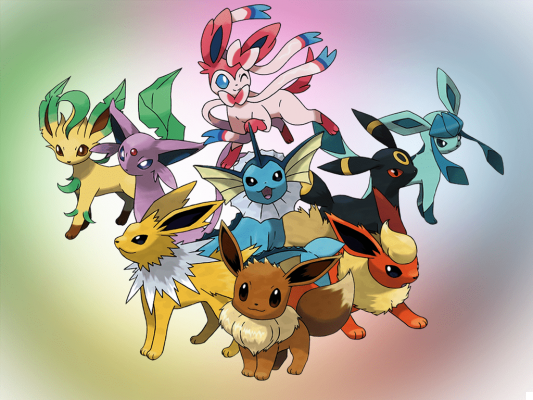 We close the Pokémon GO August events guide with Ultrabonus. We provide you directly with a calendar also in this case, to help you better track the days to be marked.

Last but not least, the third one from 18:00 to 24:00 on Thursday 26 August Lotte GO evening will keep us busy with 100 different challenges. It will therefore be possible to obtain the triple stardust by leveling up in the GO Battle League and completing different series of challenges. As Niantic also reminds you, be careful when you go around!

Pokémon Unite: here's how to get Zeraora ❯

Fortnite: complete guide to the challenges of week 1 | Season 8

Guides Where to find the Book of Knowledge - Assassin's Creed: Valhalla

Add a comment from Pokémon GO: official guide to the events of August