While waiting to be able to read our review, we thought we would see together with you trophy collectors the complete list of objectives to be achieved in order to 100% complete Nier Replicant

Nier Replicant, a reissue of the original 2012 prequel by Nier Automata, has been on the market for a few days and is already making a lot of talk. Let's admit that it is strange to remember how much the title was niche, at the time of the first release, and how much Automata was able to break into the hearts (and wallets) of gamers a few years ago. A success that apparently is not doubling, according to the early days of sales, but it's undeniable that Replicant is pretty much on everyone's lips these days. And that it has returned, by right, among the most anticipated titles of this first videogame semester together with Returnal and Resident Evil Village. Waiting to be able to read our detailed review, however, we decided to go and with you the complete list of trophies of the new video game from Toylogic and Square Enix.

Nier Replicant's trophy list it consists of 47 total trophies, of which 30 bronze, 14 silver, 2 gold and the coveted and iconic platinum trophy. A rather substantial list, in short, and as we will see, several trophies are linked to the completion of bosses in a precise minute. We remind you that anyone who does not want any kind of spoilers regarding Nier Replicant should avoid continuing reading. That said, let's start with the lowest rarity trophies: the bronze ones!

Below you will find the first part of the bronze trophies: 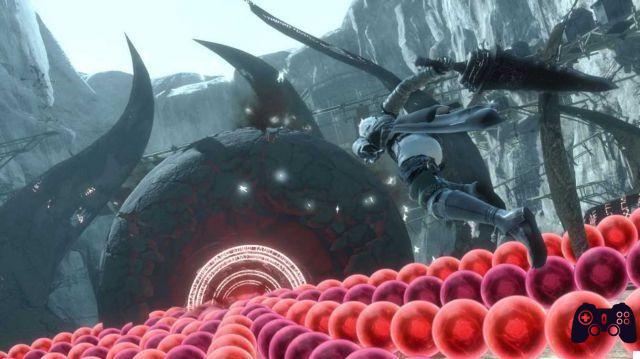 We proceed shipped with the silver trophies:

Let's see together the two gold trophies of Nier Replicant:

And finally, let's find out the title of the platinum trophy: 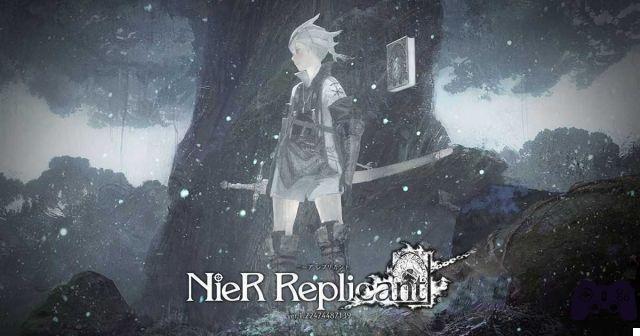 Finish the Nier Replicant trophy list here. What do you think of Yoko Taro's new Square Enix title? Are you playing it right now? Write it to us below in the comments, we will continue to keep you updated with all the news on videogame and tech! And if you are interested in buying Nier Replicant at a really advantageous price, we suggest you take a look at the dedicated InstantGaming page that you can reach by clicking here!

Immortals Fenyx Rising: how to get Coins of Charon

Sword and Shield Pokémon Guides - Where to find Moltres, Zapdos and Articuno Galar

Back 4 Blood: how to best use Ma. Tips and strategies