Call of Duty Warzone: the best weapons of Season 6

In this new guide on Call of Duty: Warzone we will talk to you in depth about the best weapons to use during Season 6

Finally the long awaited Seasonings 6 has arrived and brought with it many changes very interesting. In addition to the many news we have talked about in ours dedicated article, this new update has also changed the statistics of some of the weapons already present in the title of Activision.

These changes have changed the balance of the game, suddenly making weapons that were once considered exceptional and less popular bringing to the fore equipment that was not used much before. To help you become familiar with the new destination we have therefore decided to write this guide, where you will find them all the best weapons to use during Call of Duty: Warzone Season 6.

The best of each category

The arrival of the sixth season has not changed the game balance very much, but it has added a large number of viable alternatives. In fact, currently in the game there are so many strong weapons that you can use freely according to your preferences. But if you want to aim for those weapons that seem to perform better than the others, then this guide is perfect for you. In fact, in this article we will talk about what we think they are the most effective weapons in each category. Below you will find a list with all the best weapons for Call of Duty: Warzone Season 6 which we will talk about in this guide:

Grav - Call of Duty Warzone: the best weapons of Season 6

We begin our guide to the best Warzone weapons with a new Season 6 addition: the grav. Apparently this Assault rifle it may seem underperforming compared to many other weapons in its class, but during this season you will certainly be able to use it effectively. In fact, this Season has made numerous changes to the Warzone map that make it particularly suitable for weapons capable of inflicting a lot of damage over medium to long range, such as the Grav. Below you will find a loadout able to make this assault rifle even more powerful: 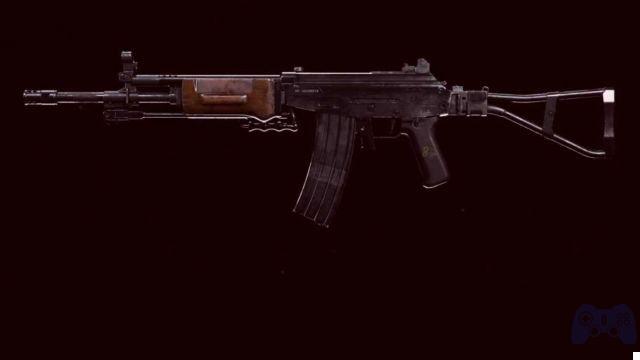 MAC-10 - Call of Duty Warzone: the best weapons of Season 6

In the previous paragraph we told you that the new Warzone map has many open spaces, but of course even the closed sections are not lacking. In fact, Verdansk now presents several new ones bunker full of loot that sooner or later you may end up visiting. When you are in these small enclosed spaces for sure you will not be able to bring with you a better companion than MAC-10. This little one machine gun it is very precise when used without aiming and, thanks to its easy handling, it will allow you to react to danger quickly even in the narrowest areas. Below you will find a loadout capable of making the MAC-10 even more lethal: 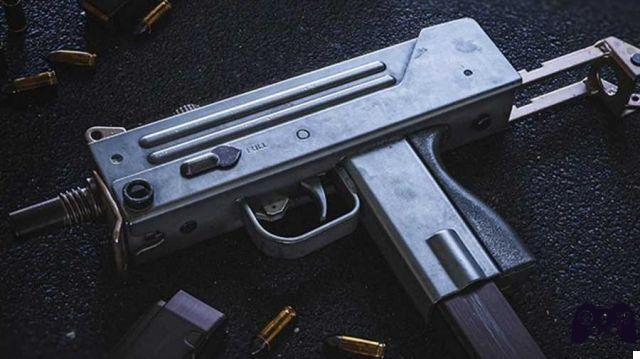 Stoner 63 - Call of Duty Warzone: the best weapons of Season 6

Let's move on now to the LMG with the Stoner 63, the perfect weapon for those who want to reload as little as possible. This machine gun boasts a good rate of fire, very large magazines, moderate recoil and obviously high damage. Now that the PKM was nerfed, surely the Stoner 63 will be used a lot more by Warzone players. Below you will find a loadout capable of further improving the performance of this LMG: 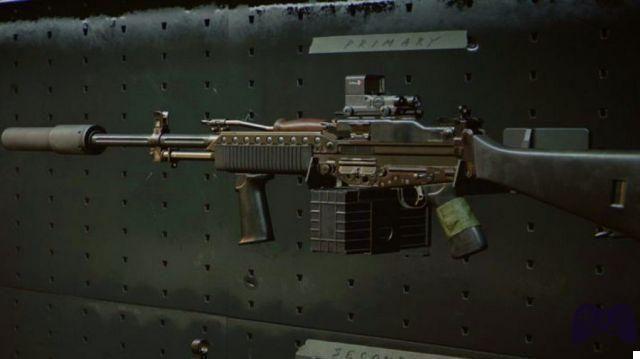 DMR 14 - Call of Duty Warzone: the best weapons of Season 6

Il DMR 14 is another very powerful weapon from the medium-long distance. Initially this rifle was considered one of the best in the game, but unfortunately over time it was nerfed a lot. But now, after a long series of changes, it looks like this weapon is back at the top of the tactical rifle rankings. Below you will find a loadout capable of transforming the DMR 14 into a precise and versatile war machine: 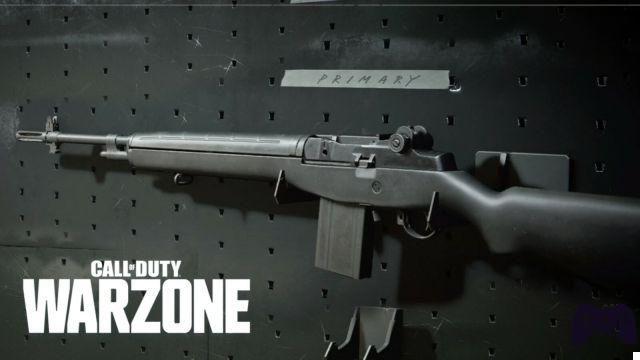 .410 Ironhide - Call of Duty Warzone: the best weapons of Season 6

Now we will tell you about the .410 Ironhide, another new addition to Season 6. This Shotgun suffers from an extremely low reload speed and rate of fire, but manages to compensate for it thanks to its ability to take out enemies that are far enough away with a single shot by shotgun standards. In the right situation, this new shotgun will be able to do some real killing. Below you will find a loadout able to bring out the best in this deadly shotgun: 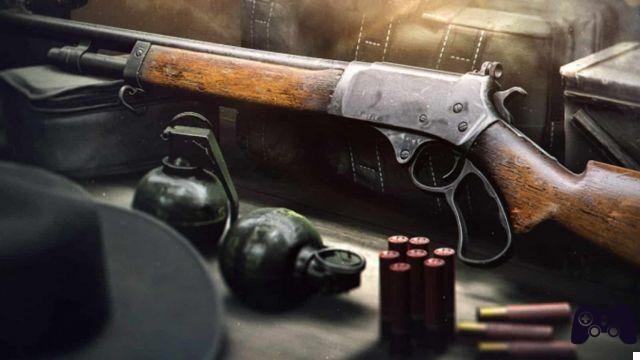 Kar98k - Call of Duty Warzone: the best weapons of Season 6

When you are talking about sniper rifles, also in Season 6 the Kar98k continues to be one of Warzone's best weapons. With a very high rate of fire, handling and time of aim for its class, this weapon is the perfect choice when traversing the more open areas of Verdansk. Below you will find a loadout able to bring out the best from the Kar98k: 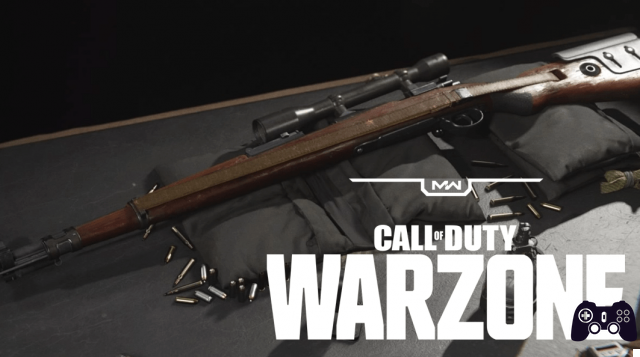 Finally, we conclude our list with one of the most loved guns by FPS fans: the Desert Eagle. Gamers generally tend not to use guns on Warzone, but if the need arises, this powerful gun won't let you down. Indeed, the .50 GS Desert Eagle continues to be the most powerful gun in the game thanks to a moderate recoil, good accuracy and above all very high damage. In fact, this weapon is even capable of eliminate players with a single well-aimed blow to the head. In case you want to customize the Desert Eagle accessories, here you can find ours loadout recommended:

This concludes our guide to the best weapons of Warzone Season 6. Now all you have to do is experiment and find the shotgun that best suits your style of play.

Call of Duty Warzone is available now for PC, PS4, PS5, Xbox One and Xbox Series X | S.. If you are interested in staying up to date with all the news on the world of video games and much more, then continue to follow us here on Holygamerz. Furthermore, in case you want to buy some games at an advantageous price, we suggest you take a look at the many offers on Instant Gaming.

CoD Warzone: how to solve the message "unable to access online services" ❯

add a comment of Call of Duty Warzone: the best weapons of Season 6