Call of Duty Warzone: here is the solution to the infinite update check

Since the long-awaited was released Seasonings 3 Call of Duty Warzone has become more popular than ever. This update has enriched the title with many new features, first of all the new map, and this obviously attracted a large number of players.

If you are a big fan of COD for sure now you will be enjoying Season 3, but not everyone could have this luck. With the launch of the new season, in fact, a new bug appeared that makes it impossible to start the title for some players. Fortunately in this article you will find the solution that will allow you to solve the annoying problem of checking for infinite updates su Call of Duty Warzone.

Before moving on to the solution, we want to tell you a little about this mysterious infinite update check problem that plagues Warzone. Basically this strange bug does not allow players to start COD after downloading the latest patch. This is because, once you install the update, Warzone will immediately restart the installation from scratch.

This process will go on indefinitely, thus creating a loop eternal from which it seems impossible to get out. Fortunately, at the moment the problem seems to be limited to owners of Warzone only, so Call of Duty: Black Ops Cold War players can breathe a sigh of relief. Also at the moment it seems that the console versions of the game are the only ones affected by this bug, so even PC gamers can rest easy. 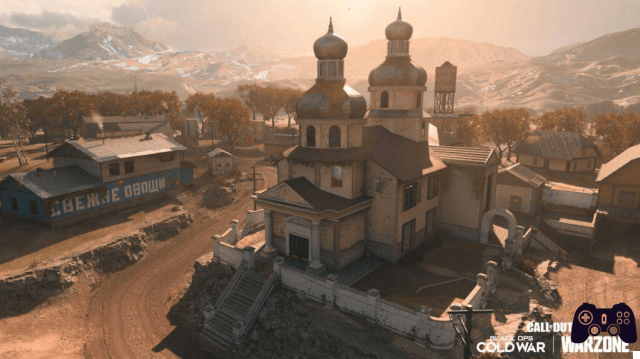 By now, Warzone players have tried them all to try to overcome the terrible bug of infinite update check, but unfortunately they have not been able to come up with a solution. Fortunately, he comes to your rescue Raven Software, that seems to have found a way to get the game started. In fact, the company has found a system that will allow you to get around the problem by following a very simple procedure. Below you will find the four steps that you will have to follow to solve this annoying bug:

By following these simple steps you should be able to start Warzone again without problems. At the moment it is not very clear why the problem is solved by performing such a strange procedure, but it is not the first time that a bug has presented such a particular solution. 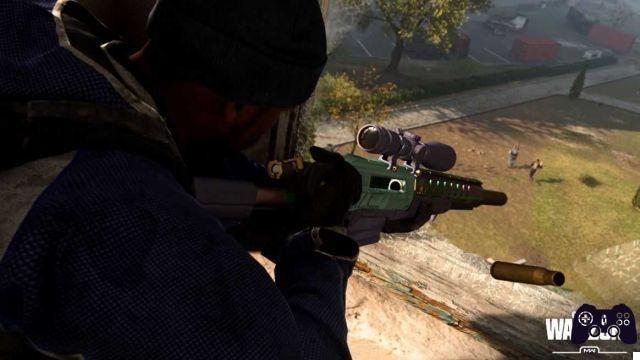 If you have followed the solution provided by Raven Software carefully, you should now no longer be plagued by the infinite update check that did not allow you to play Warzone. Apparently, however, also the company appears to be unaware of the cause of this bug and at the moment the procedure described by them is only capable of putting a temporary patch to the problem. This means that with the passage of time this terrible loop it might come back suddenly to annoy the players.

Raven Software said they were working on one definitive solution to fix the infinite update check problem, but for the moment we don't know when they will be able to release a fix for Warzone. In the meantime, if the problem occurs again, we advise you to try to follow the procedure indicated by the company from scratch. Also, if this time you can't get around the bug, we also suggest you try uninstall and reinstall the game. Of course, downloading such a large title again is never pleasant, but sometimes drastic action is required in these cases. 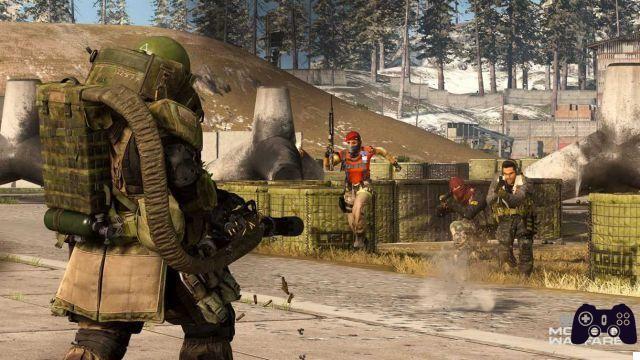 This concludes our Warzone guide with the solution to solve the infinite update check problem. We really hope this article was useful to you and allowed you to get around this annoying bug.

Call of Duty Warzone is available now for PC, PS4, PS5, Xbox One and Xbox Series X | S. If you are interested in staying up to date with all the news on the world of video games and much more, then continue to follow us here on Holygamerz. In addition, in case you want to buy the game at an advantageous price, we suggest you take a look at the catalog of Instant Gaming.

Call of Duty Warzone: the best weapons of Season 5 ❯

add a comment of Call of Duty Warzone: here is the solution to the infinite update check