Sony is working internally on new smartphones but is also focusing on the realization of the Xperia 1 III which will boast a hardware of the highest level.

The smartphone will arrive in the early months of 2021 and will be the maximum expression of Sony's power, which in this round intends to do things even bigger. 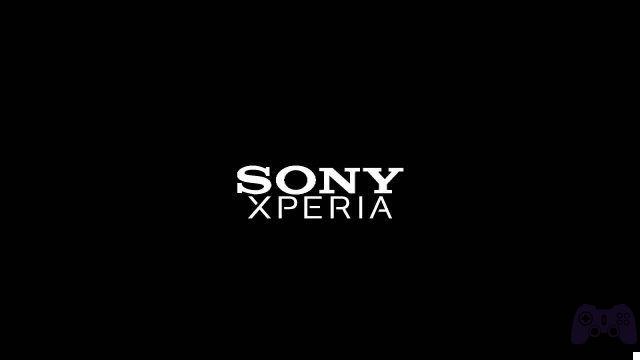 Sony Xperia 1 III it will have an SoC that will most likely be the Snapdragon 875. Qualcomm's next SoC has yet to be unveiled but, if only we build on the performance of the Snapdragon 865, we would realize that the next generation will be even more powerful.

Returning to the smartphone, the group of leakers AndroidNext declared to be in possession of information about some peculiarities of the new top-of-the-range smartphone.

According to information, Sony is preparing a new type of sensor that will take photo shoots to a new level. At the moment it is too early to have more precise details but we just know what the camera will have 4 sensors and the telephoto lens will be extremely capable of taking zoomed pictures in the distance.

And then there's the display, which the source reports to be Oled and even brighter than the current Xperia 1 II with the 15% more brightness maxim and the refresh rate will go up to 144 Hz. There is also talk of a 4K resolution, and Sony is no stranger to these "pumped" specs.

After the excellent Xperia 5 II we expect an interesting top of the range, just like the last ones presented in recent years have been.

If you want one of the latest Huawei smartphones to support Google Apps, the P30 Lite is the right choice. A little over 200 euros.

Xtribe is the eco-friendly app for acquired, barter and rental ❯

add a comment of Xperia 1 III: Sony will improve display, camera and autonomy