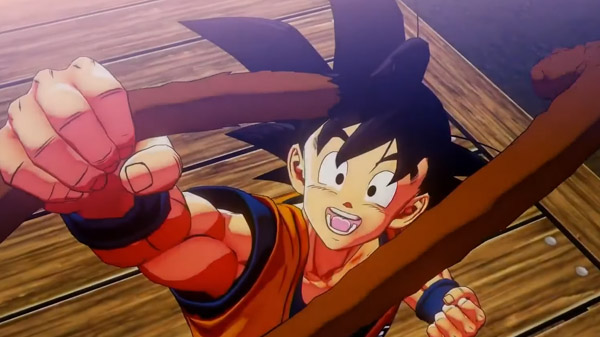 During IGN's livestream for E3 2019, Bandai Namco shows off to fans 12 minutes of gameplay of the new title Dragon Ball Z: Kakarot.

The livestream saw the participation of Kazuki Kimoto of Bandai Namco and Ryosuke Hara of CyberConnect 2, who shared new information with the public. Here are the most salient:

Following is the gameplay released during the conference.

Dragon Ball Z: Kakarot will be available in early 2020 for PS4, PC and XBox One.

Do you want to be a video game expert and know all the tricks, guides and reviews for your video games ? Holygamerz.com is a group of video game fanatics who want to inform you about the best tricks, guides and tips. We offer you the best information to be a reference in gaming, so here you can find guides, tricks, secrets and tips so you can enjoy your games to the fullest. Are you ready to get all the achievements of that game that you resist so much? Enter now and enjoy your favorite video game to the fullest!
Tech Apple switches to ARM for new MacBooks: why? ❯

News + PS5 “the fastest console in the world”: is the console war appearing?