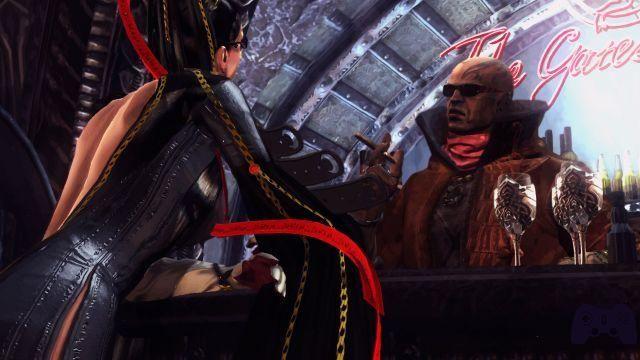 Bayonetta was born to be Hideki Kamiya's ideal video game:
10 years after its release, it is (still) for me too.

Bayonetta finally arrives on PS4, now which is the best version? 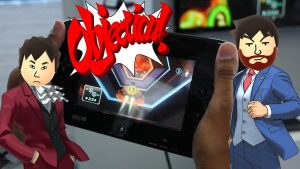 To learn more:
Nintendo Wii U: Taking stock of an era

I'll make it short. And you probably won't like it. The best version of Bayonetta is the Wii U one, because the Nintendo versions boast absolutely interesting extras from a playful point of view. But that Switch pays the inferiority of the JoyCon compared to a traditional controller. And in docked mode, it must be said, it was unwatchable two years ago, imagine now that there is a 4K-compatible version on the shelves without the need to turn to Steam. The ideal video game experience with Bayonetta can be considered lost forever, in essence. Wii U is a dead console pretty much immediately, which the public has never considered. Once that is removed, you simply have to decide. Do you need the extras of the Nintendo version and / or to play on the go? Or if you prefer a product that runs very smoothly at 4fps on PlayStation 60 and Xbox One and brings 4K to consoles as well?

As far as I'm concerned, it was easy. I will miss the Hero of Hyrule costume, but Bayonetta is really my ideal video game, and to enjoy the ideal experience I have need of Dualshock 4, of a machine that on a 55-inch does not lose my image and in short, I really needed this umpteenth remastered for the decade in combo with Vanquish.

But why is Bayonetta my ideal video game? 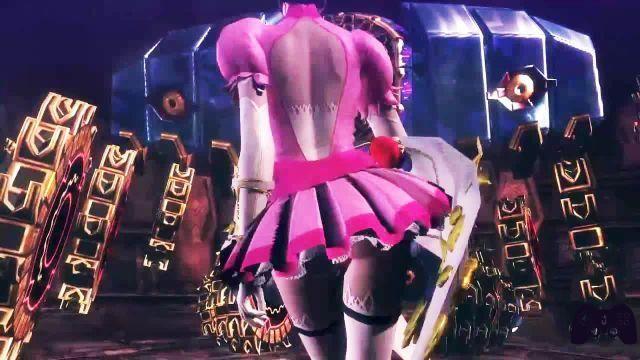 It's an old battle of mine. There is always a lot of talk about it on Holygamerz, both on the website and in the Gruppone Telegram della Rebellion.

It is yet another Bayonetta review, although it is the first on PS4. So it makes little sense to tell you about decades of camera problems that Platinum Games carries with it, which have now become part of the studio's DNA. You buy a Platinum game and you almost expect those shots a little awkward. Slow camera movements, compared to the frenzy of the choreographed action by the player sitting in front of the screen in the control room. Or at least, this is how those who insist on making parallels between cinema and video games would see it, wanting at all costs to insert the cinematographic language a medium that thrives on interactions and consequences. Maybe that's why Bayonetta is the ideal video game. Outside the cutscenes Bayonetta is not cinema, it does not want to be and makes it clear that video games, taken to their maximum consequences, they cannot be. Bayonetta is the best example of this.


Static concepts such as "direction" and "photography" they lose their raison d'etre, when the Chade Witch breaks loose in the arena and the player with her. The action is simply too much action, the style is simply too stylish. Hideki Kamiya reinvents himself, destroys the genre that had struck the industry with Devil May Cry and that with Devil May Cry 4 he had sat down, unable to go further, perhaps even for lack of stimuli. There is a before and after Bayonetta as there was a before and after Devil May Cry. It is no coincidence that then DmC Devil May Cry will try to resume some approaches. And speaking of DmC Devil May Cry, it was its Art Director, Alessandro Taini, who guided us to the conclusion that technology gets old, art doesn't. Bayonetta also questions this assumption and more generally the concept of time itself.

How many video games don't age in ten years?

The most trivial answer is "the best". But like all trivial answers, in addition to being uninteresting, it stops at a surface layer of analysis. It lacks respect for the great pearls of the past that they fought with the sand in the hourglass and then lost. The aforementioned first Devil May Cry invented the Stylish Action, but this year it blows out nineteen candles and they all feel. I was expecting something similar, returning to Bayonetta. I expected to find teenage love, fictionalized by time and nostalgia but that before a new appointment it appears for what it is. A nice memory that has been embellished over time, because the human brain is not a reliable support.


Bayonetta on the other hand hasn't aged, and 10 years later it's still one of the best Stylish Actions on the market. It is practically a Devil May Cry 5 where the fanservice is not directed to the fans but to the developers, who have filled everything with old quotes from their old works and used a stratospheric gameplay as glue. It doesn't matter if there is a little too much backtracking when it comes to having to find the hidden chapters or LPs from which Rodin draws his weapons. Video games were once full of secrets, then they became modern. It's the only really aged look. 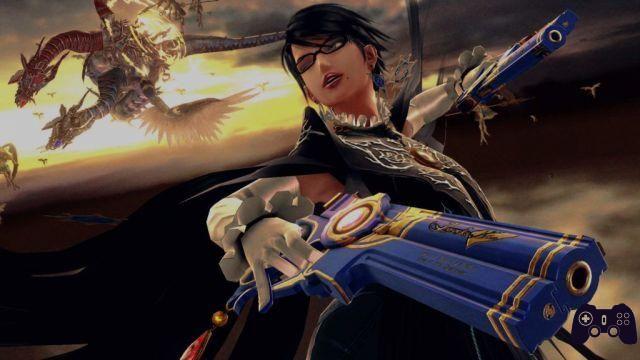 It is no coincidence that in Bayonetta 2 it is exceeded ...

For the rest, 10 years later Bayonetta is more my ideal video game.

And maybe it could be yours too ...

Verdict 9.5 / 10 10 years later, it's still him Comment 10 years later, Bayonetta is still Bayonetta. The game that destroyed and recreated Stylish Action in its image and likeness, yet another legacy that that cult-worthy designer who goes by the name of Hideki Kamiya launched on the shelves and it took us a generation to really appreciate. Impossible not to love it again, impossible not to buy it yet, if you haven't done it yet, impossible not to play it. There are no more pros and cons excuses ✓ A piece of recent history
✓ 10 years later, still phenomenal
✓ Finally in 4K even on consoles x Nintendo extras are missing
x Camera still from blasphemies
Do you want to be a video game expert and know all the tricks, guides and reviews for your video games ? Holygamerz.com is a group of video game fanatics who want to inform you about the best tricks, guides and tips. We offer you the best information to be a reference in gaming, so here you can find guides, tricks, secrets and tips so you can enjoy your games to the fullest. Are you ready to get all the achievements of that game that you resist so much? Enter now and enjoy your favorite video game to the fullest!
PS5 vs Xbox Game Pass Special: Are We Really Sure About That VS? ❯

Moons of Madness review, the rece-guide for PS4

Add a comment from Bayonetta Review is the ideal video game